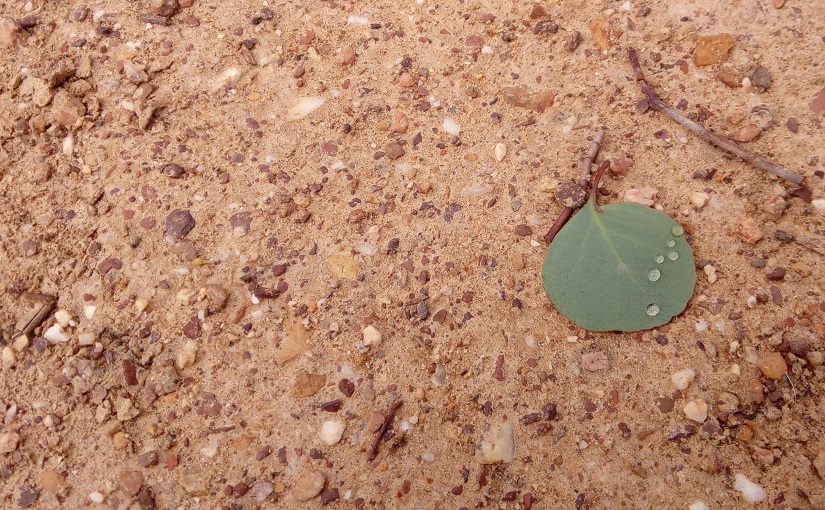 What’s the West built upon? Surely, on history – this flow of time and ideas that became a way of life. It’s intriguing, really, that thoughts get picked up, reworked and taken in new directions to become, perhaps, quite different from how they started.

Mulling over the ideas behind how we’re living is fairly common here (Notes One), but one book that’s made more sense of things than many others is “The Quest for a Moral Compass” by Kenan Malik. I’d turned to it wanting to better understand the reasoning behind modern notions of morality, not realising it’s a line of enquiry that tracks alongside the whole “project” of the Western world.

The book charts the course of moral thinking from Ancient Greece to the present day, with Chapter Thirteen “The Challenge of History” focussing on three thinkers who’ve strongly shaped many recent theories and realities: Hegel, Rousseau and Marx. Isolating one chapter from the overarching sense of development Malik so impressively builds up isn’t fair, but it does seem to represent a turning point.

Hegel saw history as unfolding cycles of growth: “Each social form throws up internal contradictions, the resolution of which leads to its inevitable transformation into the form that succeeds it.” A viewpoint arising very much in parallel to the Romantic movement’s questioning of human freedom or “enslavement” within social structures.

It’s a narrative of society walking its path alongside individuals, with the main philosophers of the time battling it out over the best way to balance human nature with the “needs” of society itself. Discussions of right and wrong having, then, to delve into what it is to be human and what’s justifiable in pursuing collective aims.

Because, paraphrasing Hegel, we exist within community: “I become conscious of my self only as I become conscious of others and of my relationships with them”. Individuals making up society yet the state seeking to shape us for its ends is so circular, but maybe that’s simply the crux of human development: how we might exist and fulfil ourselves without causing problems (Notes Two).

A train of thought leading, almost inevitably, into the territory of money, with Rousseau seeing private property as a fundamental source of inequality and oppression. Letting people own what are, undeniably, limited resources within a community – be it global or national – does perhaps seem a recipe for division between those who follow.

Reasoning Marx then developed further into a materialistic depiction of unfolding, earthy struggles for power with morality as a means of control or justifying the means to an end. Grappling with ideas of human identity, worth and the value of labour, Marx apparently set earlier idealism ‘on its feet’ with this pragmatic view of social shortcomings.

Capitalism evidently created problematic divisions, with Marxism unable to offer a viable alternative. As Malik demonstrates, though, ideas have perhaps always been evolving as we seek to find the “correct” configuration for a society that’s able to maintain itself while simultaneously allowing all its members to flourish.

“The Quest for a Moral Compass. A Global History or Ethics” by Kenan Malik, (Atlantic Books, London), 2014.

Note 1: One thing leads to another
Note 1: What are our moral judgements?
Note 1: Do we know what stands before us?
Note 1: The sense of having a worldview
Note 1: Do we need meaning?
Note 2: Economy as a battleground
Note 2: Contracts, social or commercial
Note 2: Right to look out for ourselves?
Note 2: Relating to one another
Note 2: Interdependency

Ideas around the value of our presence and all we bring to life were also the focus of The difference humanity makes.