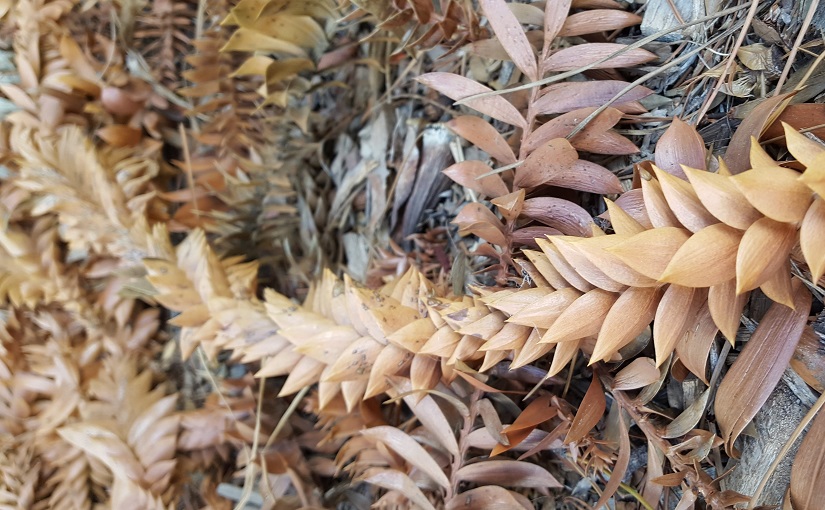 What exactly are moral judgements? All the criticisms, labelling, condemnation, placement of blame or responsibility? It honestly amazes me how quick we are to make these pronouncements, how clear we seem to think some lines are, and how vehemently we seek to hold others to account within that.

It’s something I’ve grappled with a few times here, genuinely trying to figure out what it is we’re saying and where all these convictions are coming from (Notes One). And, of course, I don’t have the answers. Morality’s clearly a contentious issue, pretty much as old as human existence: this idea of a “right” way to live, plus all the systems that’ve attempted to regulate or guide us over the centuries.

Ultimately, I suppose morality defines the contours of our lives? Giving this sense of what’s acceptable alongside reasons “why” someone should limit their words, thoughts or actions in certain ways for their own good or that of others. This picture of individuals, their environments, and the accepted sense of what’s expected, admirable or unforgivable.

Moral injunctions seem to be these things that get wielded very forcefully in youth, as people – sensibly – seek to impart a sense of how to keep safe, act wisely and respect others. All these “you mustn’t”, “you must”, “that’s wrong” statements delivered, perhaps, out of fear, insight or an attempt to control behaviour. Effectively, an almost endless string of moral boundary posts.

We must all have so many of these ideas firmly imprinted in our psyche from times before our conscious awareness. And it often seems they’re passed on before being reconsidered much in adulthood – as if “all this” were a clear cut, collectively agreed upon set of timeless rules for how we should be living.

Does common agreement exist though? Within a given community, especially one with strong traditions, maybe it does. But these days, especially when it comes to the internet, our conversations clearly cut across such lines. We might act like there’s a single set of standards, vocally casting judgement as if all the rules we feel to be true are absolute, but are they?

When you factor in globalisation and technology, we’re suddenly facing a world of vastly different perspectives all having this completely open conversation (Notes Two). The idea of communities and cultures having developed quite separately, with different social codes and experiences, now all sharing their thoughts and activities is incredibly beautiful, but far from a simple task (Notes Three).

Because, when we judge others, what are we really saying? When we shame people, perhaps justifying it as a form of social education, what are we doing? In any given situation, are we sure we’re taking the “right” stand? Sometimes it seems morality might be getting distorted as we stick with a crowd instead of seeing where important lines are truly being crossed.

Note 1: Human nature and community life
Note 1: Empathy in a world that happily destroys
Note 1: What is acceptable?
Note 1: The way to be
Note 2: Can we manage all-inclusive honesty?
Note 2: Individual responsibility, collective standards
Note 2: Zimbardo & the problem of evil
Note 3: The dignity & power of a human life
Note 3: Is anything obvious to someone who doesn’t know?
Note 3: What makes a good life