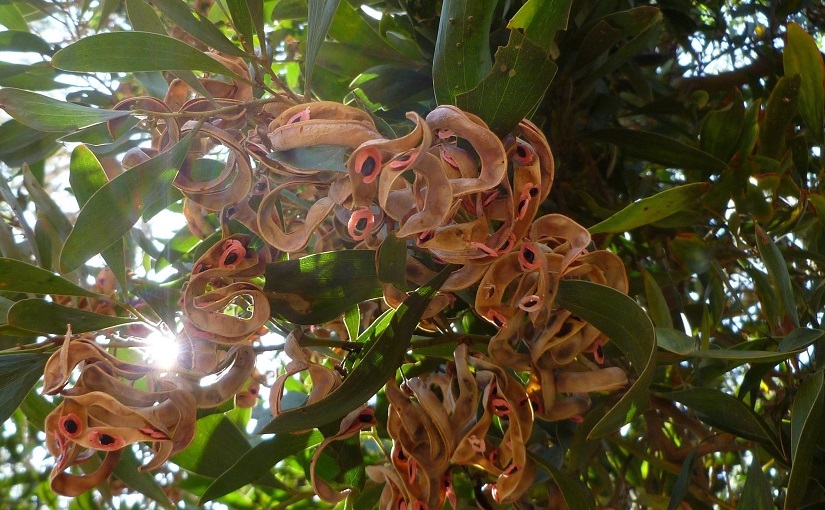 Thoughts around age are something I’ve left on the back burner for a while now, mulling over my own reactions to what I see in the world around me (Notes One). It’s also a complex, contentious topic within Western society – strangely, to my mind, given the relationship between generations must be as old as humanity itself.

Can’t we move past preconceived notions of who is wise, responsible, or “able” to understand? Could we meet respectfully, accepting the realities into which we’re each born, rather than facing one another with this fiery indignation of judgement, blame, feeling misunderstood or underappreciated? Can this be more than token interest, and actually become a source of strength for us all?

I suppose what I’m talking about is relationship? This sense of all being born into society: into all its pre-existing and evolving relationships (Notes Two). We’re placed into situations with benefits and challenges, and, generally speaking, it’s considered “natural” for people to make the best of their lot in life – that seems the arc we have in mind.

That being the case, it seems natural that people in the past – those now older – would’ve accepted their social world as it was presented to them, engaging with its realities and setting themselves on the paths society then offered. We surely only think with the ideas, the values, the assumptions and expectations we’re given? (Notes Three)

Knowledge and opportunity having only billowed out in recent decades, we surely can’t expect people in the past to have thought with the modern mindset? But, of course, that’s not to say that paths taken weren’t mistaken, short-sighted, or in need of correction. What I’m trying to grasp, though, is the fact that we can’t expect greater understanding or forethought from the past than it, in reality, had.

“If” the West’s been mistaken in how it carved up local and global assets, placing great power in certain hands while leaving others relatively powerless, then those who trusted that narrative and took their place within it were, perhaps, as blind to it as everyone else. Either way, their psychological and social identity and expectations would’ve been very firmly shaped by the story they were sold.

And “this” is why talking of age is daunting. Personal lives are woven into political, social, economic history. We live within the flows of time, our places within them shaping who we are and the ways we’re then valued by society itself. It’s this folding together of individuals within society. And the question of what’s “fair” or “right” in that picture has perhaps never been solved.

Is it possible to move beyond that? To embrace a deeper sense of all being the same, even though we experience life at different times and places? Beyond superficial attempts at bridging divides, could we understand youth and age as being part of the one reality? Can we appreciate the insights we all carry out of our challenges? Presumably, solutions will lie in coming together to value one another better.

Note 1: “Wisdom” by Andrew Zuckerman
Note 1: Attitudes to elder members of society
Note 1: Antisocial behaviour & the young
Note 1: We’re all vulnerable
Note 2: Invisible ties
Note 2: Does anything exist in isolation?
Note 2: Working through mind & society
Note 2: “The Measure of a Man”
Note 3: Respect, rebellion & renovation
Note 3: What would life be if we could trust?