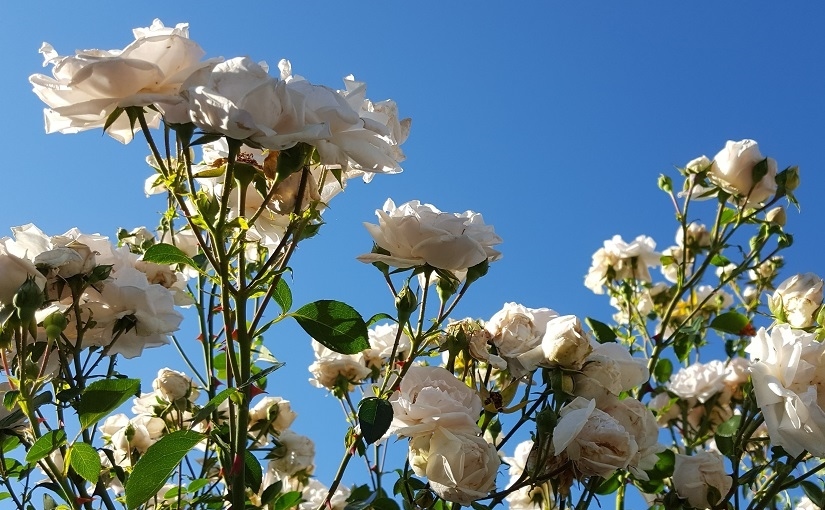 I once stumbled upon a book that is simply beautiful. In its intention, its words, its imagery. Maybe the more so because it’s a beauty so often downplayed within modern society: the value of age.

References to age now focus more on what’s been lost – youth, time, energy, independence, relevance – than what’s gained through the passage of a lifetime (see Notes One). This idea of people becoming social or familial burdens, entering a stage of life to be pitied and feared, bothers me. There seems to be a very narrowly approved of window of human existence; but, beyond that, what we’re talking about is people (Notes Two).

Presumably we could decide instead to listen to insights that come with time and from all ages; to recognise beauty in aging, as the deeper truth of who someone has become begins to shine through the limits of our physical form; to appreciate a person’s ongoing contributions. To have a society not valuing the reality of its constituents, not respecting or honouring the course of life, seems unnatural in a way.

And in the face of that, there’s “Wisdom”. Where photographer and film maker Andrew Zuckerman – inspired by the words of Desmond Tutu, that “One of the greatest gifts we can give to another generation is our experience, our wisdom” – has drawn together the reflections of “fifty of the world’s most prominent writers, artists, designers, actors, politicians, musicians, and religious and business leaders – all over sixty-five years old.”

It’s a book that takes the time and space to offer up ideas, life lessons, pearls of insight; to showcase the grace and strength of character revealed through portraits of a wide variety of fascinating and often remarkable individuals. In so doing, it seems to be making the statement that this content matters and should be treasured.

Because, to continue with the thoughts of Archbishop Tutu, “there used to be those who are called elders… no longer fit physically … they were looked up to because they were seen as the repositories of experience” and “so deeply passionately in love with life … with succeeding generations, that they want them to prosper, and so they say, we have learned over the many, many years that in fact generosity, compassion, gentleness, and caring are so much more powerful than their counterparts.”

In contrast with what’s holding sway for the moment in modern society and culture, all this comes across as pretty refreshing: rather than disparaging tones, there is reverence in the words and images, in the way the subject matter is treated (Notes Three). The idea that society might hold its members in greater respect – as has been the case in different times and places – seems so worthwhile.

Of course, these are people who have lived slightly unusual lives: leading their fields, changing the world, shaping the ideas and objects that have made up our collective existence. But surely the message here is universal; as that is the level on which many of them are speaking.

Note 1: Age, image & self worth
Note 1: Attitudes to elder members of society
Note 1: What do we see in beauty?
Note 1: Age, politics and human reasoning
Note 2: Complicity and cultural attitudes
Note 2: Intrinsic worth over social identity
Note 2: The worth of each life
Note 3: People, rules & social cohesion
Note 3: Tone in public dialogue
Note 3: Meaning in culture