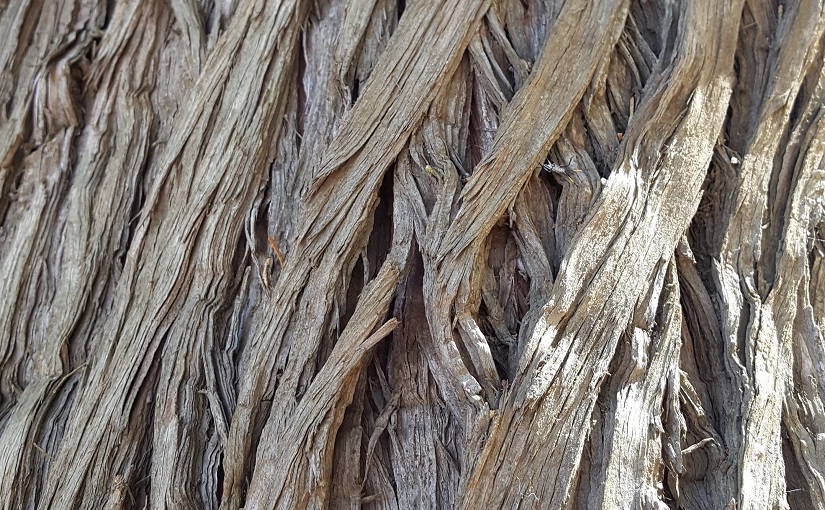 It’s intriguing to think how much society is based upon trust: the need for it, the presumption it’s there, the way it’s this extremely fundamental glue that’s effectively been holding things together. Yet, it’s perhaps never been more lacking or overlooked as an essential quality within our lives. What does that mean?

To backtrack, it’s presumably the very foundation of any society that’s attempting to structure itself around the principles of law? If we’re viewing society as a contract – however much we might be unaware of all its terms – then the idea of all parties being trustworthy seems the basic starting point.

Entering into contracts, both sides being viewed as understanding and committed to their part of the bargain, was surely a significant step forward historically? This sense in which we stepped out of inherited, community-based relationships and were able to freely enter into such arrangements based purely on an idea of agreement between independent parties (Notes One). It seems a big move in terms of freedom.

Honouring the terms we’ve agreed to, upholding our side of things, operating with respect for the value of what’s offered can all seem like these archaic notions of character, reputation, authority, and abiding by “the rules”, but where are we without them?

Often though, it doesn’t appear to be something taken all that seriously. Society seems to have stumbled somewhat blindly, innocently, into all that’s been offered by technology; forgetting, or taking for granted, how much trust underpins all we do. Handing over our identities, our information, our relationships, our infrastructure to technology companies surely presupposed they deserved such trust? (Notes Two)

It seems to be coming to the fore again now – unfortunately, due to breaches or abuses of that trust. Maybe we thought that if things were happening, they must be operating within the protective framework of law so we “could” trust them? Yet it seems many such things were running out ahead of regulation as our limited national systems struggled to find ways of reining them in. All of this was, perhaps, in a legal wilderness.

It also seems that the very idea of trust has become so abstract, so almost unspoken within this fast-moving modern world. We’ve conceivably agreed to countless terms of service almost without noticing, perhaps assuming it doesn’t matter as nobody truly reads them. Companies might’ve been operating safe in the knowledge they’ve placed much of the burden on us, despite the fact that few are fully aware of all we’ve agreed to.

The slippery slope of life within technology has surely taken us all on a strange journey? Instead of the meaningful constraint of physical locations and entities we now seem to be operating in this strangely careless, invisible universe (Notes Three). Where trust, honesty, kindness, consistency and other qualities like them once shaped our lives, guiding us toward respectful social relationships, the opposite now almost seems the case.

But, can a world built upon the kind of freedom contracts offer us ever exist without trust?

Note 1: Invisible ties
Note 1: What holds it all together
Note 1: If society’s straining apart, what do we do?
Note 2: Who should we trust?
Note 2: What would life be if we could trust?
Note 3: Freedom, what to lean on & who to believe
Note 3: All that’s going on around us