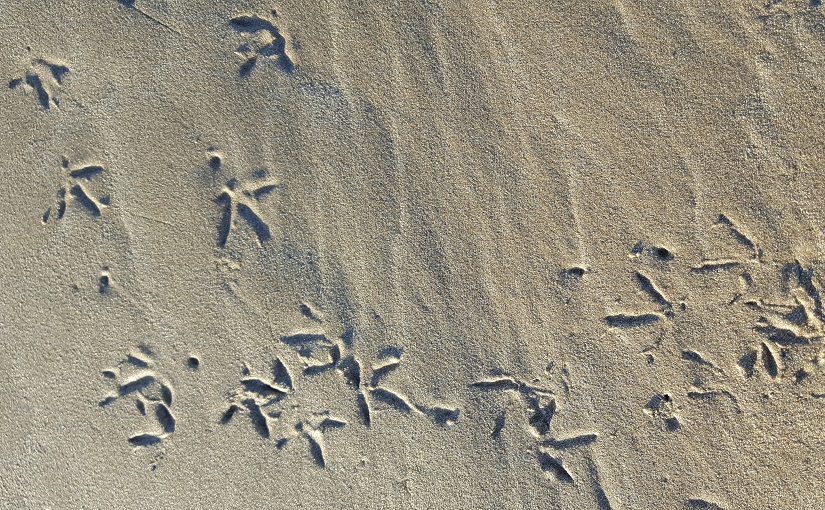 What is the course of life? One step, one decision – be it in action, word or interpretation – effectively becoming the new foundation of where we stand and all we’ve accepted as true, right or real up to that point? Ultimately, a journey. And, generally, a journey from ignorance or limitation toward growth and understanding.

We build, putting one thing on top of another, taking some things as given and adding others by way of our choices. There’s perhaps always a set of assumptions at the base of whatever we’re constructing? Some beliefs or ideas we don’t think to question or don’t even “see” as questionable; proceeding, instead, to build on them as if they had the solidity of truth (Note One).

Whether we look to society, civilisation or the individual, there seems to be this cumulative path of all those things we’ve accepted as true or conceded to structure our lives around. Suggestions accepted, as hypnotists or improvisers might say (Note Two). We construct these things that all rest upon one another, coming together as something that resembles a whole.

It’s perhaps a slightly precarious thing to pick at – a house of cards or pillar of sticks that might simply collapse if we inadvertently damage its integrity or doubt its coherence. What is it that keeps things together? Participation? Obligation? Understanding? Faith? Interestingly, things like self or society do seem to be held together as much through our involvement as through our belief (Notes Three).

I might’ve gone a little off track there, as really my point is around how things accumulate to become “the way things are.” Once a few steps have been taken, a few ideas accepted and built upon, we have something to lose: the structure, the progress, the unerring narrative, the sense of security, the pride or value we’ve assigned to our product. We’re invested and want to defend the thing we’ve built, preserve it somehow.

And what if some things were mistaken? What if we’ve made a few moves but now think it might be wiser to go back? Is that allowed or do we have to plough on regardless, twisting our storyline to justify this path we’re on?

The journey we take in thought alongside those we take in reality is fascinating to me. What are we doing here? Western society – any society – seems built on a set of premises, ideals, values, suggestions, policies. Year on year, generation by generation, we’re adding to that as we look at it with fresh eyes and make some new moves.

Might we not end up with some contorted interpretation of where we once began? Living in a strange reality but feeling unable to question, unpick, re-evaluate or alter the steps that have brought us here. Any journey, hopefully, changes us: our views at the end of it may make us wish some things could be different (Notes Four).

If that’s the case, personally or collectively, how we might go about changing such things seems so, incredibly, important.

Note 1: The value of a questioning attitude?
Note 2: Spiritually committed literature
Note 3: The philosopher stance
Note 3: If society’s straining apart, what do we do?
Note 3: Power in what we believe
Note 4: All that’s going on around us
Note 4: Things change, over time

On a more personal note, Starting over in life very much runs parallel to these thoughts.