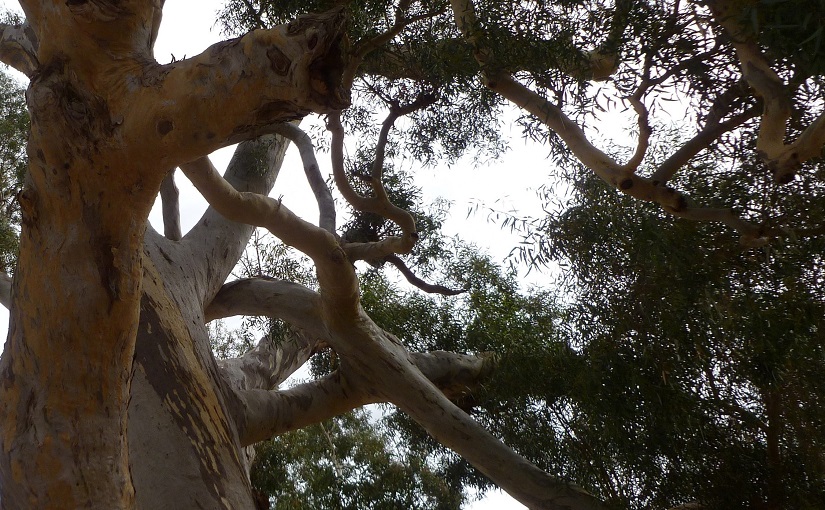 Theoretically, at least, the media serves society as this “fourth pillar” of democracy – informing, framing, directing the shared conversation, advocating or burying certain issues. It’s clearly powerful to be in that position of guiding what people know of and the way they’re being encouraged to think, feel or talk about the concerns we all face.

At its most basic, I suppose it’s simply a source of information. Our way of finding out what’s going on out there: the main events of the local, national, international and global stages. Staying informed, I guess, of all that matters to humanity as a whole and to those smaller communities we’re also part of through our participation, interest, voice. (Notes One)

If we’re to make sensible – or, wise – decisions on how to act, what to say on any topic, where to stand when lines are drawn, then we really need to understand. And presumably not just the pre-digested, directed opinions outlets might offer. Surely context, history, the arc of developments as much as the specifics all matter? But that’s drifting more toward the reality of media existing alongside good education.

How else do we know or understand anything? There’s really no source of information beyond the media. If we’re seeking to grasp the world, all that’s going on within it, the struggles others are experiencing, then this is where we have to turn. If we’re hoping to “help” the global community of humanity through those things within our power, this is where we come for the bigger picture to inform our actions.

That’s such a responsibility. Especially in an age of heightened connectivity. This is a voice that’s streaming directly into people’s hands, constantly updating or reinforcing the contents of our minds. Because it’s not just information, it’s essentially opinion – it’s spin, it’s agenda, it’s already taken bare facts and placed them within the prism of interpretation. Often, it’s seeming a step or three away from sheer fact.

Beyond that though, how this feeds into public dialogue seems so interesting. Surely the tone, the spin – all that – shapes our concerns, our awareness, the nature of the conversations we’re inclined to have? We are, perhaps, primed to pick up certain trains of thought, conclusions or social judgements even without quite seeing where they’ve come from.

Much of what we receive seems so loaded, so weighed down with implications others already assigned to the facts. Events are being woven into pre-existing narratives, taking their place within arcs of meaning others have decided upon. There’s already this conversation going on where sides have been taken, and “that” is how we’re all being encouraged to continue thinking and interacting with life (Notes Two).

And that’s intended more as observation than judgement – it seems to be where we stand. I guess my thinking is that if society’s becoming increasingly self-aware, increasingly conscious of what our lives depend on and where our understanding’s coming from, then it surely helps to see the forces at play and, perhaps, question their intentions?

Note 1: Who should we trust?
Note 1: Freedom, what to lean on & who to believe
Note 1: What would life be if we could trust?
Note 1: Value in being informed
Note 2: Caught in these thoughts
Note 2: Attempts to influence

In many ways related to this, Ways thought adds spin to life looked at what we make of things with our minds.