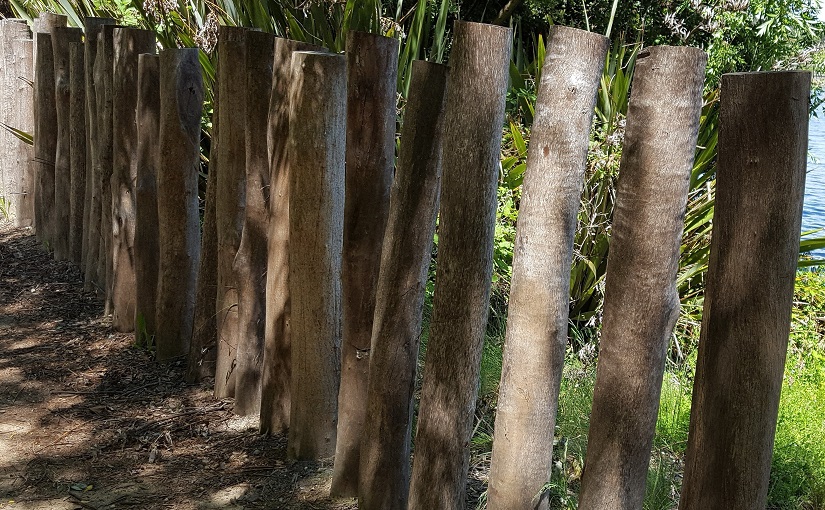 At times, it seems that we’re living in these trains of thought. Thought that became society, its forms and principles. Thought that becomes our conversations and approaches to how we’re living. As if there’s this established pattern of thinking we all step into and take the reins of when we come to life. Every area having its own pre-existing conversation, the terms set and ways of operating within them quite firmly held in place.

It’s as if we ‘have’ to relate to what’s gone before, as with communication in general: you listen, take what’s been said on board, then proceed to build upon or add something alongside what’s already there. Society and life then taking on that air of being a conversation we relate ourselves to and find ourselves within (see Notes One).

And maybe it’s simply true? That human existence isn’t a blank slate; much has gone before and it’s inevitably shaped and influenced where we now stand. It’s perhaps foolish to disregard that, detach from the past and decide to start afresh (Notes Two). There’s a degree of sense in relating to what’s gone before, ensuring a level of continuity to the threads of reason flowing throughout society.

If we were to be constantly redefining the terms, questioning the logic, challenging steps already taken, then presumably collective life would grind to a halt? Locked in perpetual, unresolvable conflicts over the courses taken. Which, I suppose, is the essence of the social and intellectual debate surrounding the ‘project’ of Western society: options weighed; democratic decisions made; paths chosen and followed.

But, with that, surely then we’re carrying on a conversation that, to a greater or lesser extent, mightn’t entirely fit with modern society? It’s a conversation that started in quite different times, yet a conversation that sorely needs to engage with the realities of today (Notes Three). Almost like this anachronism we insist on keeping alive, forever trying to re-articulate the tired limbs so they can fit with the challenges we now face.

What if the divisions, concepts, theories brought to life in the past don’t actually describe society as it currently stands? What if we’re shoehorning present phenomena into ideas that can’t quite hold them? Like Cinderella, trying to make things fit that never will. What if all of these inherited divisions that carve up our political, economic, social and media conversations just aren’t quite the right way to be viewing things now?

Surely it matters? If we’re all caught up in a conversation that missed the point somewhere along the line, might we not be wasting our time battling things out in a futile misinterpretation of realities?

It’s an interesting thought. Unsettling, of course, as it’s touching upon all our foundations. Challenging too, in that re-evaluating our terms and sources of authority is a massive reworking of society and all its relationships. But it seems – in various areas of life – that paths we’ve taken are being called into question, so perhaps it’s not something we can avoid.

Note 1: The conversation of society
Note 1: Respect, rebellion & renovation
Note 1: How we feel about society
Note 1: Right to question and decide
Note 2: Meaning within it all
Note 2: All that’s going on around us
Note 2: Tuning out from environment
Note 3: What’s a reasonable response?
Note 3: Can we manage all-inclusive honesty?
Note 3: The power of understanding