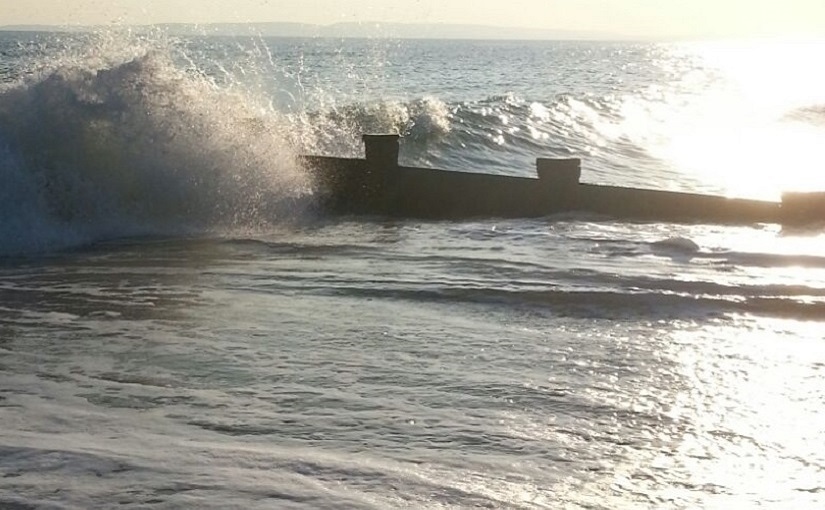 The word belief can be seen as having less weight than ‘know’, but in some ways it’s starting to seem more important. These days it’s as if facts and knowledge can be reframed to suit many different worldviews or opinions. And, if that’s a true reading of the situation, what power does fact then retain?

It’s a strange situation, because it used to be that knowledge carried power: people would familiarise themselves with specific trains of thought and generally accepted premises, then the conversation would broadly progress along those lines. Now, personal perspectives and preferences have apparently stepped into that chain of reasoning.

Maybe it’s not so unusual, in that there always needs to be some overarching sense of meaning within which knowledge can sit: the firmament into which we slot our facts and see how things relate to one another.

In that case, maybe the main difference is that this backdrop is now personally constructed rather than collectively accepted? So, instead of our sense of meaning being imparted by the traditions of religion, state or some other source, we’re seeking things out for ourselves. Presumably, that personal meaning may then be informed to varying degrees by culture, education, unexamined assumptions, or life experiences (see Notes One).

Which is interesting to consider, because how can we be sure? Recent centuries have had these robust dialogues around the nature of knowledge, as they applied logic to extricate human understanding from the oversight of those authorities; but that tradition of inquiry seems to have fallen by the wayside. Often, for some reason, we’re being encouraged to simply decide it all for ourselves.

Whether or not that matters is then a philosophical or spiritual question, I would’ve thought: whether beliefs about reality matter, at the end of the day. But also a social or interpersonal question, in the sense that our beliefs about life must impact how we relate to one another and the world we create together (Notes Two). If people all carry significantly different ideas as to what things ‘mean’, conflict’s also fairly likely.

It’s obviously something I see as important. What we believe influences so many aspects of life: how we view ourselves and the power of our words, ideas and actions; how we approach others, accepting or respecting their own ideas and experiences; how we understand society and ways we shape it through communication, relationships, patterns of behaviour; then the global ramifications of all these things.

Belief – the trust, faith or confidence we have – finds it ways into all that we do, creating countless consequences that will take time to unravel: our attitudes and actions may trap others in economic, social or emotional realities they’re then almost powerless to extricate themselves from. The moral implications are arguably no less weighty than they were considered to be a century or so back.

Beyond facts then, there’s this overlay of ‘meaning’ and of understanding where things may lead. Whether we call that belief or something else, it’s conceivably an important reality.

In terms of how best to stand within all this, The idea of self reliance explored some of Emerson’s thoughts around how we could live.