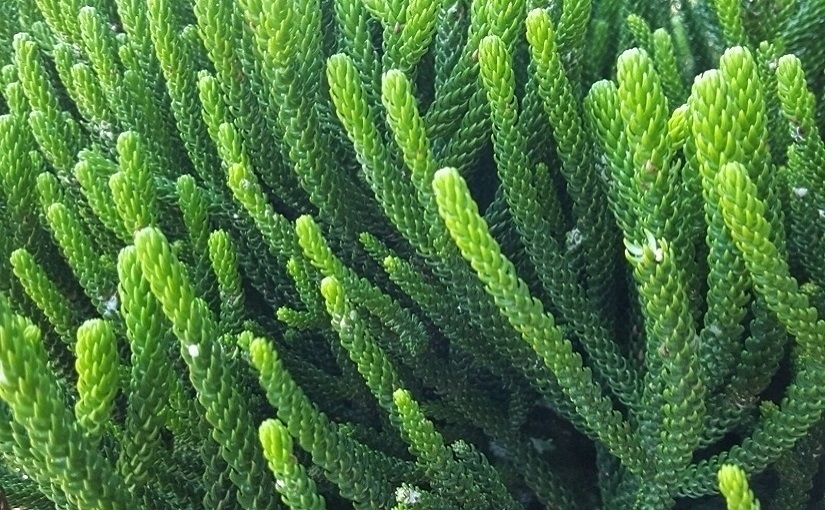 It must make a difference when the implications of what we do are immediately apparent: when unkind attitudes are mirrored by another’s face or careless actions evidenced within our environment. If we had to live through the personal and natural consequences of all we do, it’s conceivable we would quickly learn to keep ourselves in check.

Maybe, in a way, that’s one of society’s functions: to provide that sense of meaning, regulation and self-restraint which is arguably quite essential for any community to exist harmoniously (see Notes One). These days though, it’s rarely the case. So much is almost completely invisible, while our own experiences are being dialled up and possibly further drowning out our ability to notice what’s really going on.

It’s challenging to grasp the reality we’re involved in creating, to see how everything fits and where our choices are hitting home. Ways opinions and attitudes are being conveyed: interactions playing out, affecting others and those around them in personal realities we’re often now a part of. Then the complex socio-economic networks we may partake in without understanding fully; bearing consequences that are nonetheless very real.

I wonder sometimes to what extent “all that’s going on” would be tolerated if it had to be done directly, without the convenient mediation of technology. Having to go out of your way to say something to someone’s face, then face up to the social context of it all, presumably used to be a reasonably effective deterrent to antisocial behaviour: you saw the personal impact; you felt the disapproval of your community.

The internet seems to be empowering an awful lot of activity that communities previously used to curtail in the earlier stages (Note Two). It’s obviously something that’s getting talked about a great deal – how technology is changing modern society – and maybe because we sense it’s fundamentally important while also being incredibly hard to get to grips with (Notes Three).

To me, life is about humanity and how we’re choosing to live in relationship to one another and the world around us. It’s the thoughts and intentions we bring to bear within those spaces and the realities we’re now weaving across the globe as our lives intersect in all these countless ways. It’s the values we prioritise in that, the worth we assign to life and the ability of the planet to sustain it.

And in so many ways modern living seems to be threatening that; undermining the threads that make up society and the foundations of our shared existence. Technology seemingly encouraging us to live at such a pace where we must limit our focus in order to manage: where ignoring our impacts, disregarding so many and so much, and justifying it one way or another is becoming ‘normal’.

Is it normal? Has humanity ever lived so carelessly of its social and environmental impacts? Is it wise to do so? And what would it mean to ‘stay human’ in a world that’s almost inviting us to turn a blind eye?

Looking in a slightly different way at living within troubling times, there’s Dealing with imperfection.