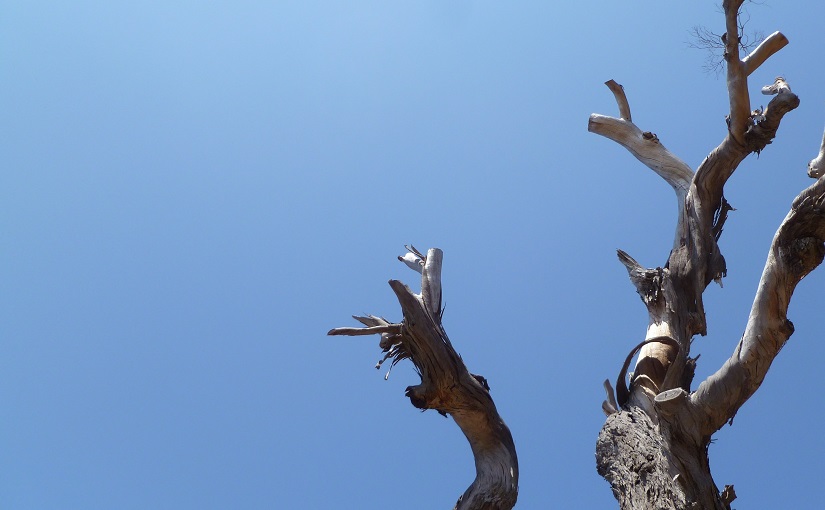 Where do we go to with thinking? How far do we go into the nature of thought, the content and origin of our own thinking, or the paths thought’s taken over the years and into modern life?

Often it seems we’re thinking with thought as it’s handed down to us – picking up the ideas immediate or more distant generations and thinkers have handed over (Notes One). That flow of evaluation, judgement and conclusion that leads people to present certain ideas or trains of thought as definitive, unquestionable, worthwhile accepting pretty much on face value and building our lives around.

Which is what it is. This ongoing “game” of passing things down the line, casting some aside while placing others on pedestals. That perpetual conversation of society, civilisation, humanity, as we hope we’re choosing wisely and creating something that’ll be valuable, sturdy, and stand the test of time. Thought, effectively, building its structures into our lives by way of politics, education, culture, and other public voices (Notes Two).

But it also seems many thoughts are so close to us that we don’t see them as such, instead taking them as facts or parts of our identity in some way. Those ways of thinking we don’t question, accepting them as a given when, really, they’re already a substantial body of thought packed full of assumptions, attitudes, premises and conclusions all nestled right in there.

It’s interesting, because thought’s such a powerful instrument (Notes Three). It’s capable of cutting through centuries of ideas and customs to draw penetrating or dismissive conclusions. It can cast aside countless personal experiences and, in their place, offer compelling or impressive statements others might embrace as true. In the West, it seems we can think what we like, much as that’s impacting the world around us.

How disciplined we are in the use of thought then seems fascinating to question. When you place the proliferation of facts, perspectives and opinions the internet’s offering on top of that freedom to think as we please it seems as much an impressive recipe for disaster as it is a chance at progress, awareness or resolution.

In all that, where do we draw the line? How far should we explore the nature of thought and cast its penetrative gaze? Do we stop at the foundations that society tells us are the ground under our feet, or should we also draw all that into question? How much time or effort will we dedicate to gaining a firm sense of exactly where we stand and why, before we’re confidently striding forth to make changes?

Can we find the intellectual certainty to question the very ground we’re standing on? If it can’t withstand questioning, are we even that secure? Or, if it’s not essential to fully understand thought’s foundations, how certain can we ever be in chains of reasoning? If life’s too distracting to consider the bigger picture, where does that leave us? Does it even matter? Given understanding informs our actions, surely it must.

Note 1: Caught in these thoughts
Note 1: The sense of having a worldview
Note 2: What you’re left with
Note 2: Do we know what we’re doing?
Note 2: Who should we trust?
Note 3: Strange arrogance of thought
Note 3: The philosopher stance