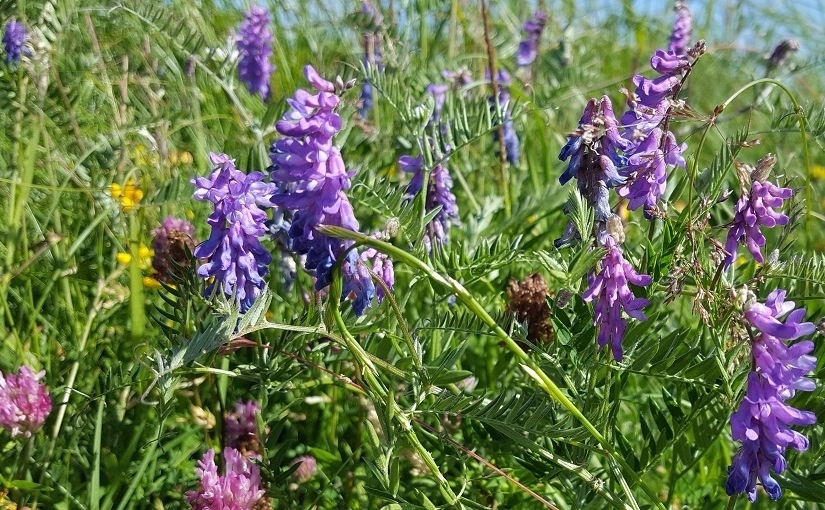 It’s strange to think how thought can just sweep in and cause so many problems. It’s almost too easy to spin together some convincing narrative around any sequence of events, casually brushing things aside to move in a new direction without giving much thought to what that might mean.

Thought can fairly easily downplay some things and prioritise others without much concern for consequence. But in life’s realities, such expressions of logic often risk being at least a little careless as we ‘pick up’ complexities, string them together as we see fit, then pronounce our judgements. Surely reality doesn’t quite work that way?

Obviously, it’s how we’re generally taught to operate within the world of ideas: dispassionately fighting our corner, wielding reason as a weapon we somehow feel causes no harm (see Note One). And in a way it’s true that in the abstract world of thought we ‘can’ act that way: within the realm of pure concepts we could argue nothing’s to be taken personally.

But in real life nothing’s entirely impersonal. Opinions on government, history, injustice, prejudice, or inequality might ‘just’ be words, but they’re weighty. As are many others. Words carry with them our personal, social, emotional, intellectual past, present or future. Anyone with direct or indirect experience of any situation rightly bears their response to it, their hopes or wounds (Notes Two).

We might happily wade into weighty discussions, waving words around more-or-less intelligently or considerately, but it’s likely someone’s going to get hurt. And while we might insist there’s only one solution, it’s also likely almost any such attempt may entail some very human realities getting swept away without due recognition.

Which approaches the question of how thought meets reality (Notes Three). We see what’s going on around us and, naturally, form ideas of how life and society fit together: what it means, what’s good or bad, what’s considered acceptable in the short or medium term in order to realise ideals we or others have about longer-term social and global outcomes.

But, in reality, ideas chart their path through our lives. Whole generations or groups might effectively be being asked to sacrifice any hopes they may’ve had for advancement, respect, or equal recognition so others might reap benefits and pave ways toward a future they’re hoping to create. Is it OK to ‘fold’ people’s lives like that into some other form of ‘progress’?

And while we might get impatient at ideas we see as ‘obvious’ not gaining traction with those around us, reality often moves much slower than the mind: logic might be able to deconstruct patterns of behaviour and conclude we should act otherwise, but that thinking still has to work its way gradually, insistently into human nature before it’s one day considered ‘normal’.

That said though, surely thought is what’s needed? As intelligent beings it’s arguably our responsibility to understand the life that sustains us in natural, social or economic forms, then operate as wisely and considerately as we can within it all.

Note 1: Pick a side, any side
Note 2: Living as an open wound
Note 2: We’re all vulnerable
Note 3: Dealing with imperfection
Note 3: What if it all means something?
Note 3: David Bohm, thoughts on life
Note 3: Plato & “The Republic”

Navigating flawed realities or ideas was also the subject of Dystopia as a powerful ideal, How things change & Is anything obvious to someone who doesn’t know?