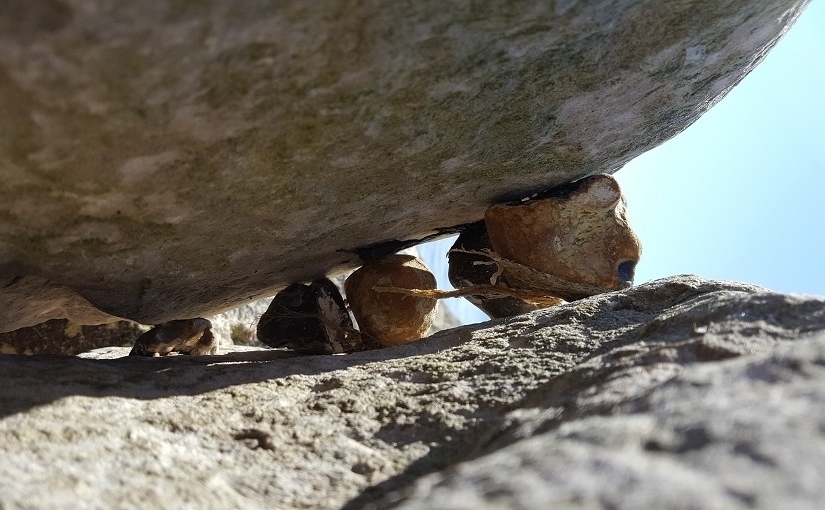 As humans, why is it we argue quite so much? Maybe it’s simply because we’re thinking beings, wielding logic within the confines of our brains then drawing others into combat to test the strength of our ideas compared with theirs. That sort of competitive mindset of wanting to see if we’re right; which, of course, generally means having to make another person wrong on some count.

Whether it’s intrinsic to ‘thought’ that we would seek to argue, or whether our social or cultural lives have cultivated that tendency over the years is possibly too difficult a question to answer. Either way, it seems we have to live with it and make the best we can of the situation.

But it does seem we’re trained to think in terms of conflict: to pick a side, make it ours, defend it, and conquer the position others have taken up (see Notes One). It’s a contentious topic, but given its importance I do at times attempt to write about it as best I can. The nature of ‘truth’ and extent to which it might be bigger than any one person’s viewpoint seem such important things to consider.

Encouraging people to think, view situations, and approach them with this sense of a battle troubles me in many ways. If we’re tending to see conversations as arguments then our basic gesture’s quite aggressive I’d imagine? As if we’re trained to walk around looking for the next thing we might disagree with. As if others and their thoughts are adversaries more than friends or people we might learn from.

It’s this framework of argument where we’re taught to construct our line of reasoning, convey it in the most compelling manner, then attempt to somehow defeat our opponent so our ideas – we – emerge the winner. Conversations where we arrange all our thoughts, facts and opinions neatly along certain lines then see how well it all plays out.

Whether we particularly believe in our line of thought or choose our own side because it serves us some other way is another issue, of course. It seems some people like to make a sport of disagreeing as an intellectual, interpersonal or power-related activity; the satisfaction of victory, of having ‘won’ that human interaction.

Whatever the reason, the psychology, or the educational merit of this way of thinking, in practice it seems to cause these fracture lines between people and between the causes they care about. Conflict seems almost inevitable in a world where we’re taught to argue more than converse with one another (Notes Two).

And, to me, it’s also not quite realistic. I mean, are we applying our thoughts to people or to things? There’s surely a difference between reasoning on the level of ideas and observable realities, or talking about what they ‘mean’ within the intricacies of our social or personal lives. Making every topic a battleground for logic doesn’t seem very inclusive, very understanding of what might be working itself out in and through our lives.

Looking from another angle, there’s clearly great room for improvement in how we’re living, as explored in People wanting change.