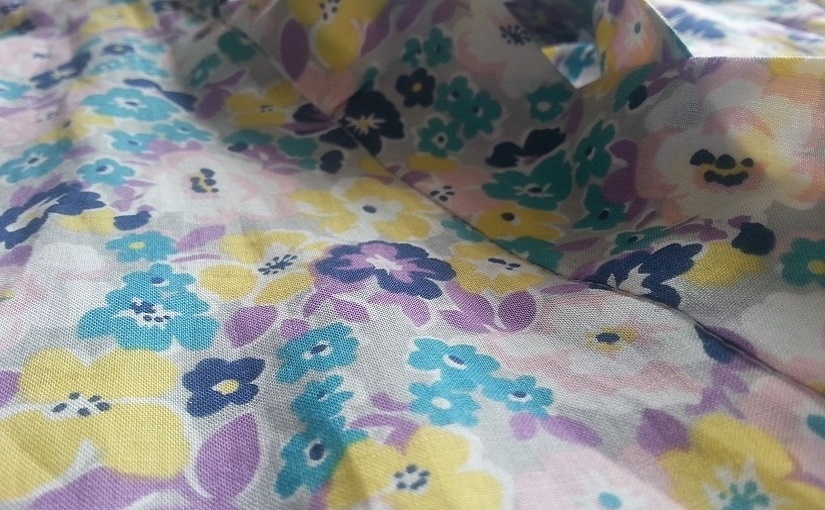 If beauty’s in the eye of the beholder, then that implies some relationship between what we hold within us and what we’re able to appreciate in the world: that we only truly see that which we’ve come to understand. It’s just an idea, of course; but an interesting one.

That we might each have within us an inner landscape of sorts – formed through our encounters with the world, and from which we then understand ourselves, the world, and our position within it – is something touched on previously (see Notes One). It’s probably a philosophical question: the sense of how meaning, identity and knowledge arise between humans and their environments.

In so many ways we can only recognise that which we’ve been taught to know: to understand and appreciate its value, purpose or meaning within human society. Arguably the process of education is one of familiarising young people with the history, artefacts and priorities of their culture – bringing them to an appreciation of these things and equipping them with the insight and skill to be able to apply that knowledge in new ways.

It’s an interesting practice: that we might be shown things and simultaneously instructed as to their importance. That kind of social conditioning where one generation attempts to impart what’s deemed essential to those who follow. It applies to education, but maybe also to media, culture, belief, and even to economic realities. We pass things on, often loading them up with implied significance and a dose of moralising.

I’m not sure what space there is in that picture for the possibility we might’ve been mistaken about some things. Clearly we can only pass on what we know, and maybe what we know isn’t quite right at times or isn’t working out as we’d hoped. The certainty of any kind of knowledge maybe questionable, but society does need to be grounded on a degree of common understanding.

The question of how we might then move beyond received knowledge to explore what’s unfamiliar or new is also fascinating (Notes Two). That process of familiarising ourselves with what was previously unknown – going into personal uncharted territory and finding means to evaluate what we meet there – seems an interesting one to try and prepare for.

After all, if we mainly value what we know and understand, then presumably there’s a lot in life we may not see for what it truly is. Having a flexible enough sense of identity and worldview so as to be able to confidently encounter the unknown is a fairly challenging educational target, but unless we have that we’re arguably destined for conflict and disagreement (Notes Three).

And, looking from the personal angle, it’s quite a beautiful idea: that to know someone for who they are, the paths they’ve walked and struggles they’re overcoming, is often what it means to truly love a person. That relationship between being able to see something, understand its worth, and appreciate it for what it is seems so essential to the human journey.

Note 1: Mirrors we offer one another
Note 1: What are we thinking?
Note 1: Aesthetic value of nature
Note 2: Krishnamurti’s “Inward Revolution”
Note 2: Convergence and divergence
Note 3: Listening, tolerance & communication
Note 3: The way to be

Continuing on with that thread of ‘human worth’, there’s Worthless, or priceless?