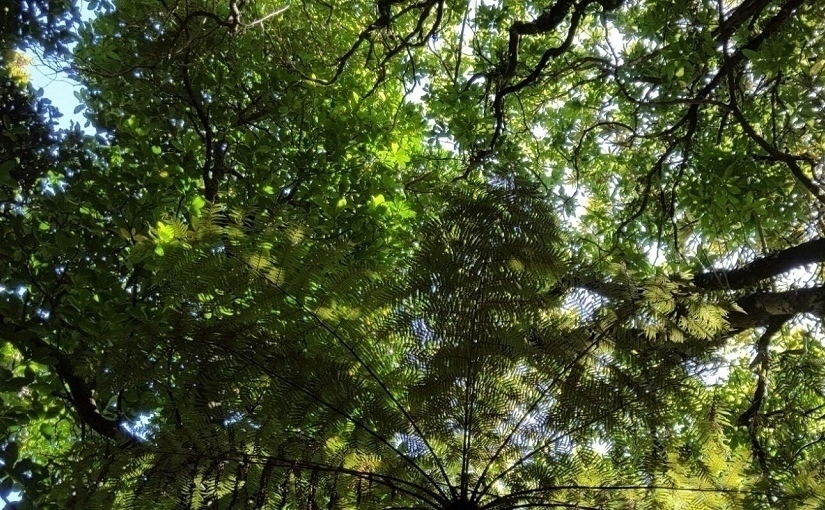 We live in times where many are calling for change, and maybe that’s always the case: this forward motion of civilisation as we seek forms that suit us better as individuals, collectively, and in our relationship to wider human and natural environments. This sense of the ideas, values and principles guiding society and personal existence is fascinating to consider, as surely so much in life comes from how we think about things?

In that context, “Inward Revolution” by Krishnamurti offers itself as a potentially valuable way of re-thinking how we stand within society. It’s a collection of talks around the nature of thought and how it relates to identity, conflict and reality itself; asking us to consider how we’re living and whether our patterns of thought might actually be creating quite considerable problems.

Ideas around how thought creates division between the observer and observed, representing reality in a way slightly removed from direct perception, and often tying us to past experiences are fundamental concerns reminiscent of other writers drawing on Eastern traditions (see Notes One). Questions of the mind and its relationship to the self seem just as relevant and problematic as ever.

And, similar to Eckhart Tolle, Krishnamurti can clearly come across as circular and somewhat evasive in his presentation. But, in both cases, it may well be that their conversational way of engaging with contemporary thinking serves a valuable purpose in challenging existing thought patterns, so we might come to see differently.

The central thread here is this sense of our thinking and identity being conditioned by society: how we’ve developed and sustain these systems, so “to change the structure of that culture you have to change yourself.” Which inevitably raises the question of whether the conditioned mind can ever become free of the environment, the conditioning structures, we’ve created and accepted.

Coming to a clear understanding of the human condition, the influences of society, and the nature of thought itself certainly seems worthwhile in terms of overcoming problems that might stem from those realities (Notes Two). If we’re the result of environment, and if personally identifying with our thinking causes fragmentation and conflict, then it’s logical to conclude that inward change might be the key.

Finding a state of mind that sees beyond divisions and conditioning – seeing reality without prejudice or fixed ideas – presumably would reflect a mind “capable of a different kind of knowing”, a space of greater peace and harmony with the true nature of reality. The idea of stepping into more direct relationship with life, through perception rather than mental representation, is an intriguing idea of freedom.

So, while I don’t entirely share Krishnamurti’s views, it’s a book I find useful in terms of strengthening the mind: he saw life a certain way and set about articulating that for others, becoming this sparring dialogue that might help heighten our “sensitivity” to the world of thought. What we accept is down to us, but our personal inner journey surely contributes to the world we share.

Note 1: The ideas of Eckhart Tolle
Note 1: Mindfulness, antidote to life or way of being
Note 1: The business of spiritual ideas
Note 2: David Bohm, thoughts on life
Note 2: The philosopher stance