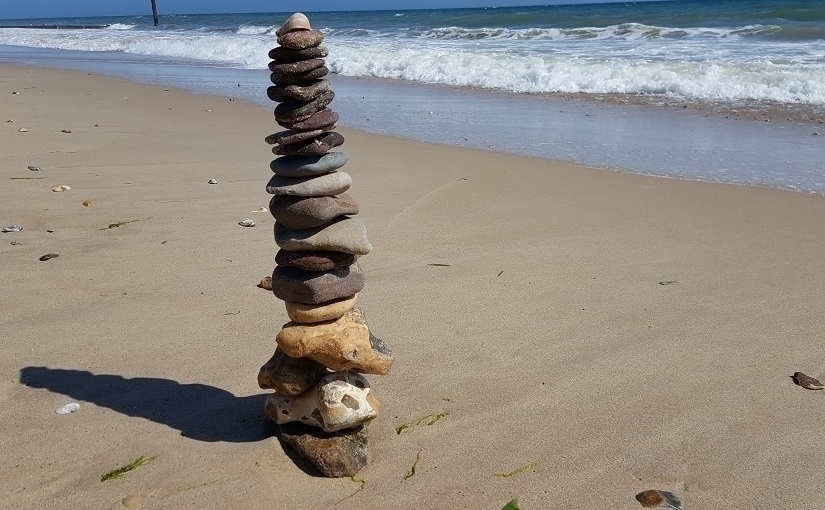 In some fairly obvious ways, money’s a powerful force in shaping our lives and reshaping the world we’re sharing: costs, prices, taxes all acting as incentives or deterrents, encouraging certain standards or behaviours within society and further afield. And with that, it must raise questions around whether those forces are ultimately serving our best interests.

Economic realities effectively create personal, social and business motivations that then appear to carry a moral weight; with choices being seen as praiseworthy, acceptable, or stupid purely based on the logic of money. It’s as if something being ‘economical’ is enough for it to be considered ‘wise’ and therefore a good course of action.

It’s an interesting idea, as it’s wandering into territory where we might try to make ‘other values’ stand up against that compelling logic of the marketplace (see Notes One). I’ve often ‘argued’ there’s more to life than money, that it shouldn’t be the standard against which all things are measured; it’s a way of reasoning that seems to lead us into no end of trouble in a lot of areas.

Because, when it comes down to it, where does it lead? If we’re looking mainly in terms of money, what might we not be taking fully into account? What gets pushed to the side lines, downplayed, disregarded, in the pursuit of profit or securing a market? What is ‘all the stuff’ on the other side of the scale while we’re just looking at the bottom line?

As an example, what does it mean if local government creates additional charges for the removal of green waste? From one side, it’s presumably an effort to cut costs by passing them onto citizens. Maybe gardeners have been identified as the kind of people who’d bear that burden out of devotion to nature. But then it must act as a driver, discouraging us from tending plants if there’s further cost and inconvenience attached.

It’s one, small example but surely it all counts if we’re thinking of the kind of world we’re trying to create, sustain and cultivate together? Budgets may be this way of identifying likely sources of revenue and encouraging the patterns of behaviour that are deemed ‘right’ in some sense, but how well does that integrate with the bigger picture?

In terms of how to motivate people one way or another, money’s often a popular or convenient option (Notes Two). Provided we’re creating some degree of systemic sustainability or predictability, that seems more important than the sense of what we’re actually rewarding or punishing on the level of individual or collective motivation to ‘do the right thing’ for environment or community (Notes Three).

Of course, it’s not simple at all: everything’s so interconnected and funds have to be found ‘somewhere’ to keep things running. But the question of the ‘right’ approach to such decisions and how that might best combine with human intentions and values is also important. If we accept money as this powerful reality, what’s the best way to approach it?

Note 1: Language and values
Note 1: Does it all balance out?
Note 2: The motivation of money
Note 2: Fear or coercion as motivators
Note 2: Tell me why I should
Note 3: Life and money, seamlessly interwoven
Note 3: What we bring to life