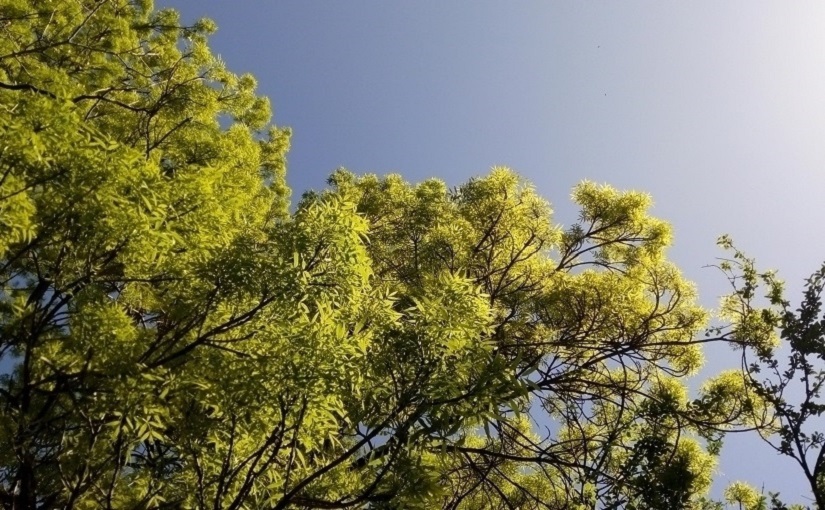 Thinking of culture and its role in reflecting social standards, it’s clear things are changing fast: attitudes that were apparently commonplace and unchallenged quite recently now come across as problematic at least.

Not to tap the hornet’s nest too much, I’m thinking of issues such as age or gender. How phrases like “be a man” appear so stereotypical, limited and disempowering; then all the views around women that focus on appearance, downplaying other intellectual, social or emotional qualities (Notes One). As if it’s reasonable to simplify people that way, making light of certain things yet emphasising others.

But maybe it’s great things are now starting to seem so “wrong”, because it shows we’re changing. Of course, it’s also showing that, even recently, ideas like this were seeping into minds, attitudes and relationships without much awareness (Note Two). It’s confronting to think how many unexamined prejudices or patterns of behaving have been presented as socially acceptable, culturally approved, ways of being.

Given that seems the case though, how could we move forward? Do we somehow hold onto that jarring dissonance, refusing to admit we might’ve been mistaken; or is there some way to allow change to happen without it threatening our collective sense of self or moral foundation? Can a society admit mistakes without completely losing its footing?

At times it feels like this earthquake, this gentle or dramatic tearing away from how things have been: unchallenged, flawed, imperfect. This sense of how people’s lives, ideas, careers, identities, relationships, so many things, have been tied up in these ways of thinking that modern society has, to a large extent, been built upon.

How can we feel about a society or culture that sheltered or encouraged attitudes we’re beginning to see as unacceptable? As our moral, social or ethical compasses re-tune to this new awareness of what was or is happening, what’s the right way to relate ourselves to a past we may not have seen as we now do? How might we withstand that kind of ethical tremor?

It could be that moral understanding and social values are always ‘evolving’; with law and cultural dialogue tending to chart their course alongside that (Notes Three). But then it’s also likely many would’ve been quite seriously hurt as we ‘waited’ for our ideas to catch up and assume the correct relationship to reality.

Navigating shifting values, without unduly justifying things or crippling people with shame, can seem impossible to achieve. We may expect people to shift faster than they feel able, given the psychological foundation we might be insisting they reassess. It’s not easy to see you’ve been wrong, and these conversations must be some of the more complex ones our blended societies have recently faced (Note Four).

But, also, change is exciting: that it’s even possible on personal let alone collective levels. Things might be happening fast, fact and opinion flying in from all directions, but surely that means we have the chance to match our ideas up better to these realities.

Note 1: “Women who run with the wolves”
Note 1: “Wisdom” by Andrew Zuckerman
Note 2: Writings on Education
Note 3: Responsibility in shaping this reality
Note 3: What is acceptable?
Note 4: Testing times

Talking more about the question of change, there’s Can we reinvigorate how we’re living?