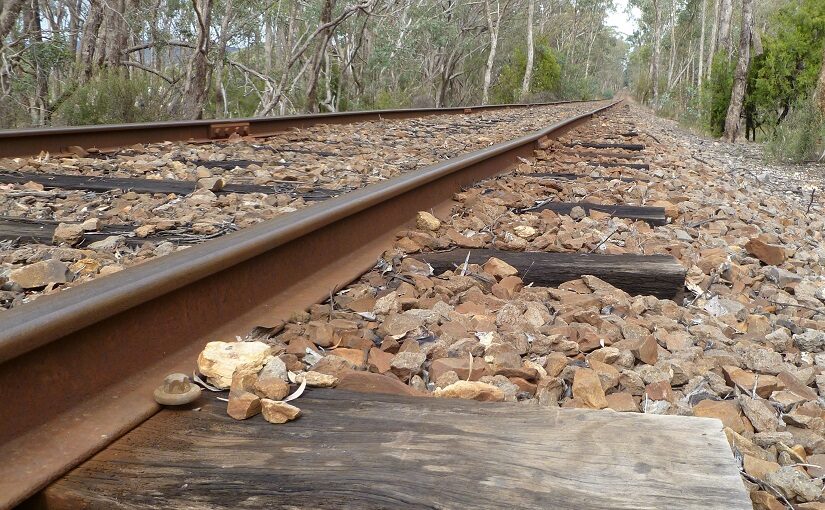 At this point, it must simply be true that technology has changed us; that who we are and how we see things has shifted rapidly over the last few decades into something quite different from all that went before. Isn’t there a reflexive relationship between us and reality? The process of what we perceive and what we think it means fundamentally affecting what we’re choosing to do and what our realities then become.

In so many ways, modern technologies must’ve changed how we’re seeing things – literally, in the sense of how information is received, but also in terms of the meanings we’re assigning and framework into which we’ve been placing them. So much having being mediated through this new reality we’ve had evolving around us in recent years, our ideas on life must’ve been evolving along with it in ways we might never imagine.

How long would perception have to be distorted before the change became lasting? How many subtle ways might all those shifts have combined by now, sparking off alongside one another to create further distortions in the fabric of our personal, cultural, economic, political or social lives? This constant stream of perceptible or imperceptible changes altering our world and our selves in all these intangible combinations.

It seems so hard to map it all out: to unravel or separate all the changes and all the ways they’ve shifted the nature of our personal or collective existence. Much as, in a way, technology’s data must “be” the picture of that change, figuring out what it all means and where it might be headed seems an almost impossible task given the pace and fluidity of all the interactions and areas influenced by that new way of being.

Almost as if this tool’s become so woven into our lives – so close to our own perception while also being the means by which we execute our choices – that we’re simply evolving alongside it now. That it’s such a part of our identities and experiences that we don’t even notice its role, having lost sight of the distinction between us, our devices and the systems they’re connecting into.

This sense in which so much is being chosen by technology itself; shaping the information we receive or music we listen to in ways that might amplify our pre-existing tendencies or usher us in new directions without us even realising. All these ways our inner life of thoughts, emotions, decisions or prejudices might be being reinforced or chipped away at over time – incrementally reworking us into quite different people.

The thought of what we might make of technology – or, it might make of us – seems as important as it may be impossible to answer. Isn’t it the defining question of our times? The idea of where this might lead and how we might become, as humans, as we walk these paths before us. If, within and between us, the choices we’re presented with are effectively redefining our lives, how are we using that opportunity?

The thinking behind technology
Is this the riskiest place we’ve lived?
Responsibility for the bigger picture
Systems, their power, whose hands?
The picture data paints of us
Pace of change & getting nowhere fast
Mastering life’s invisible realities
Technology as a partial reality
How important is real life?
All that’s going on around us
Intrinsic values on the paths for change?
“Response Ability” by Frank Fisher