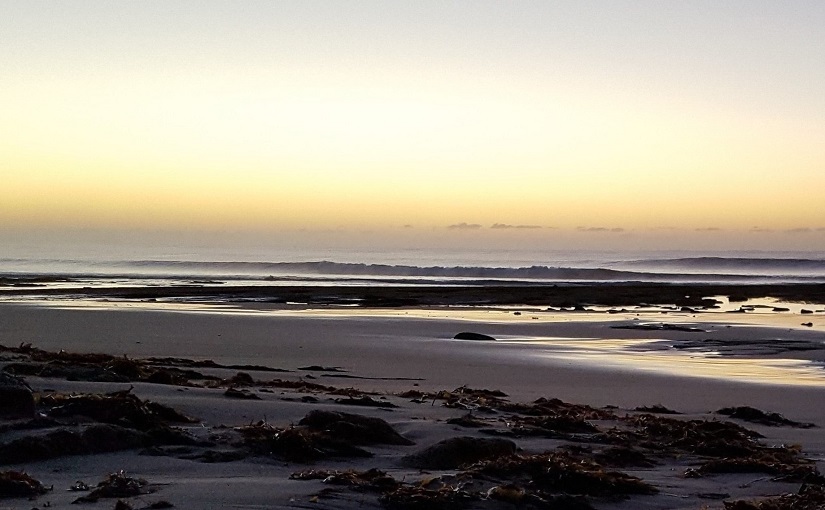 At times it can seem that technology’s all there is: that it’s reshaping our personal and collective lives to such a great extent, winding its tendrils through every aspect of our existence, that we can no longer quite imagine life without it. And, given how much it’s effectively chipping away at real-world interactions and infrastructure, it could even be that we don’t quite have the ability to fully function without it anymore.

It’s fascinating, really, that we’ve developed a tool with an inclination to become our master – an almost intrinsic tendency to surpass or render us dependent on its existence. This externalisation of human functions, resources and understanding that conceivably risks us losing our own innate capacities through its use.

Because, essentially, it’s the sum total of human knowledge: the culmination of our ability to understand and encode that understanding into a system; the ways in which we’re handing over society, our lives and the fruits of civilisation to that external storehouse. It’s “where society had got to” codified, built, and filled with human existence, then taking on this life of its own (Notes One).

Presumably you can put “anything” into such a system and, that system having certain parameters, it would churn away, elaborate, and evolve into something different. It’s simply this logical outworking of inputs and outputs. But if what we’re putting “in” is human life and society, what does that mean? Did we fully understand the value, significance or delicacy of all we’ve been so willingly placing at the altar of technology?

It’s fairly easy to catastrophise about the risks of this, and perhaps equally easy to dismiss such reservations as futile. Arguably, it’s a wave we just have to ride and hopefully learn to master.

With any form of technological progress, that seems the situation: “we” have to engage and attempt to direct it, else “others” will and we’ll lose our place in the battle. Given modern technology’s tendency towards largescale systems of life-altering dominance, that’s conceivably a reality no-one can afford to ignore.

It’s incredible to think how societies developed over thousands of years then a switch was flipped and “all that” became this global system, this crystallisation of all we’d attained up to that moment. From then, everything began changing, compounding problems and reshaping the lives of pretty much everyone on the planet.

The differences it’s made are surely unfathomable? Ways we’ve been relating, communicating, organising ourselves. The scope of all we’re engaged in: directly impacting other lives where, previously, little interaction was possible. Global patterns, industries and traditions have been disrupted in subtle or spectacular ways which cannot be rolled back.

But, within all that, the realities of human life must be the same as ever? While virtual life might seem more real – more overwhelming, compelling or present – than everyday life, the substance of our existence is essentially unchanged: relationships with others and with nature; the lives we’re leading and impacts we’re having; the values we bring to life through all these choices.

Running, perhaps, in parallel to all this, there’s The difference humanity makes or Problems & the thought that created them.