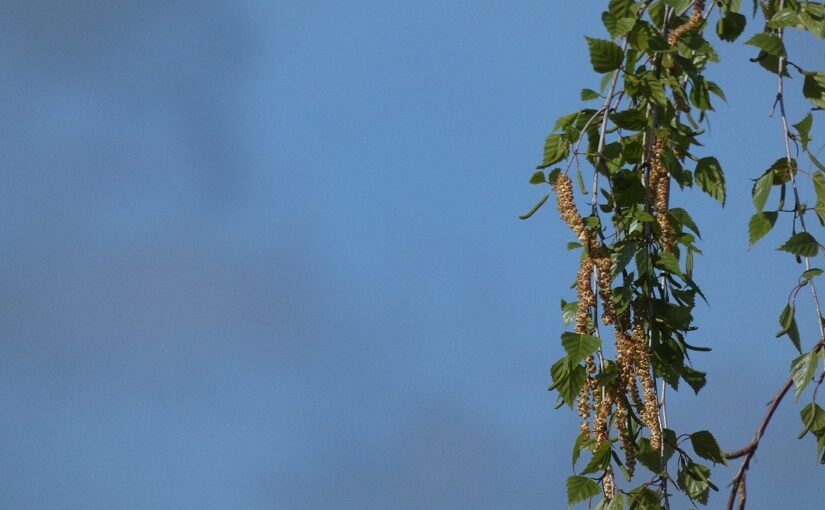 In terms of modern communication, why does it seem we assume there’s just one set of values? As if there’s only one “right” answer and, more often than not, it’s our brain that’s coming up with it. Maybe it’s an outcome of education? That we’re trained to believe such answers exist and feel our sense of worth or achievement as being attached to finding them. A sort of intellectual self-assurance.

Or, is it an outcome of Western thought? Building out from the security of knowledge that’s come from science and other forms of academia as they’ve dug down into the “truth” of physical reality to enable our various technical exploits. This strange assurance that comes from the certainty of that form of knowledge: facts, causality, logic, conclusions. As if there’s not more at work in life than that.

Who’s to say why we think the way we do? In part, it must be trained. Also, probably, absorbed somehow from the cultural environment we’re living in – that we pick up the tone, the combative moves we’re seeing evidenced around us. As if, even with our minds, we’re breathing in the surrounding atmosphere: ways of thinking seeping into how we ourselves start to see the world and interact with it.

Sometimes it seems “thought” itself has a sort of arrogance, that it somehow tends to become a personally-wielded weapon in our intellectual landscapes (Notes One). As if, in human hands, thinking becomes another source of conflict as we defend whatever ideas we have in mind. Our version of reality – with all the assumptions, colourings or emotions we’ve attached to it – becoming something we must personally defend.

More philosophically, there’s this sense of the West having sought to create or uncover universal values: this long and complex process of thought whereby those before us wrangled over the philosophical foundations for human existence and how, then, to organise our lives upon them (Notes Two). Those principles of freedom, equality, justice, and so forth having become the ground on which such societies are now built.

How is it, though, that the heritage of all that thinking has become this strangely aggressive or intolerant conversation we’re now living with? How can principles of universal humanity lead to such conflict? As if, having been told “this is right”, we now go into fight all these intellectual battles on thought’s behalf – insistently defending ideals in ways that occasionally appear to undermine those very values themselves. (Notes Three)

Not to say there aren’t universal values, but how are we to go about establishing them? It doesn’t seem we can just superimpose “one way of thinking” over the entire planet. Isn’t change always a journey? Everyone emerging from whatever ways of thought led them to this point, isn’t the ideal of agreeing upon any common set of values going to involve adjustment, discussion and growth? (Notes Four)

Maybe there are no answers, though? Maybe it’s simply for us all to engage in this challenging process of dialogue and mutual understanding.

Note 1: Joining the dots
Note 1: The sense of having a worldview
Note 1: Caught in these thoughts
Note 1: Is there any end to the power of thought?
Note 1: Strange arrogance of thought
Note 2: The incredible responsibility of freedom
Note 2: “Quest for a Moral Compass”
Note 2: Mutual awareness and accommodation?
Note 3: Things we give voice to
Note 3: Anger, and where we direct it
Note 3: Thoughts of idealism and intolerance
Note 3: Can others join you?
Note 4: Values, and what’s in evidence
Note 4: Knowing the value of what you have
Note 4: Can there be beauty in communication?
Note 4: Conversation as revelation
Note 4: The value & cost of our words