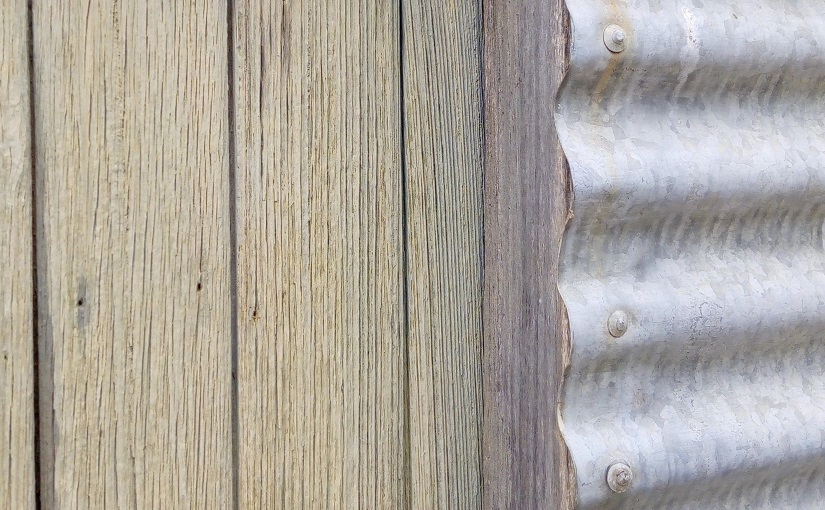 How are we using the words we speak? So often it seems we talk along the grooves of personal patterning: our general attitude to life, the kinds of things we say in response to it. Some have this basic gesture of defiance, challenging everything in a perpetual battle stance. Some draw everything down into the gutter, while others drag it up to the stars or into an ivory tower of contemplation. Each, perhaps, coming at a cost.

We’re here for such a limited time, and how we’re choosing to apply our words to situations or direct them towards others doesn’t seem insignificant. As much as we’re these centres of observation, we’re equally transmitters of what we have to say about it all. We can choose to fight everyone to make our perspective victorious, or we could make more companionable or constructive contributions (Notes One).

Of all the attitudes we could take – all the responses we might consider as our options – why choose aggression? Why shoot someone down with a kneejerk denial of what they’ve offered up? What is this fighting gesture that’s creeping into so many everyday conversations, this verbal equivalent of a slam down?

It’s probably justified as an intellectual gesture more than a social one: that we’re fighting in the realm of ideas, theories or beliefs rather than people (Notes Two). But isn’t communication always social? Thoughts – plus all the experiences, hopes and feelings that come along with them – travelling between us as we seek common ground, understanding, belonging, engagement.

As with anything, there’s the question of what we add and what we’re taking. Given we’re operating in both those realms of ideas and of people, how well are we navigating? Are we sacrificing social connections in pursuit of intellectual victories? Are we abandoning intellectual honesty in search for personal power or attention? Do we even know what we’re doing?

Writing this in the context of media, I’ve clearly drifted toward the personal. But, presumably, similar thinking applies? So often it seems we go for cheap shots or limited victories rather than pursuing real truth or harmony. What’s the cost of derailing things with a personal attack? They may be effective weapons in some ways, but also easily deflect us from other matters.

Maybe what I’m really writing about is responsible, skilful communication: the way – individually and collectively – we’re employing our words to engage with others and shape the realities around us.

Collectively, the media “leads the way” in terms of the conversations we’re inclined to have and stances we take within them. Journalism clearly has its “voice” in addressing and contextualising modern life; hopefully directing our attention in reasonable, realistic, balanced ways so we’re able to understand and uphold what’s valuable within our communities (Notes Three).

With all this, though, there’s surely that same line to be drawn between social realities and intellectual ones? Between the personal gestures of our words and the idealistic statements we’re hoping to communicate, we have quite a tricky balance to strike.

Note 1: Can others join you?
Note 1: Who should we trust?
Note 1: Invisible ties
Note 2: Pick a side, any side
Note 2: Conversation as revelation
Note 2: What we say & what we mean
Note 2: Making adjustments
Note 3: Ideas of justice & vengeance
Note 3: Powerful responsibility of a media voice
Note 3: Effect, if everything’s a drama

Musings around balancing idealism with reality were also the focus of Imperfection as perfection?