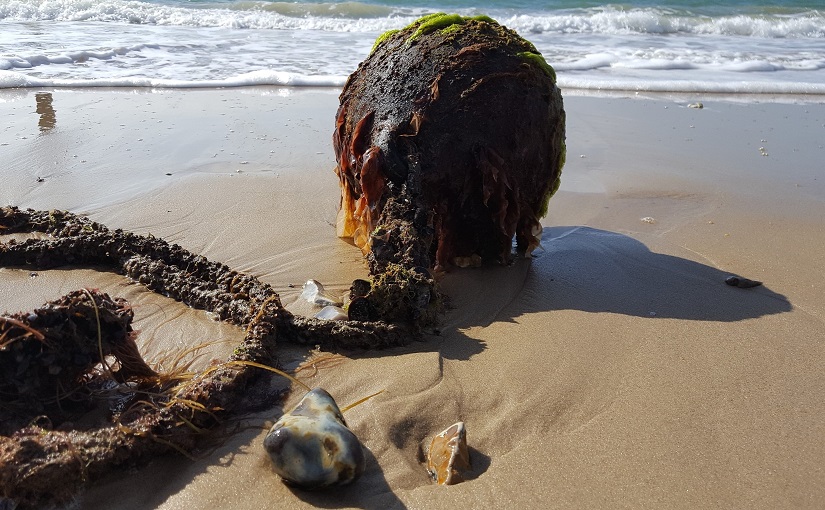 When it comes to life, things clearly aren’t ‘fair’. It’s something children feel very strongly, until they acclimatise to the adult society they’re finding themselves within. Yet it’s something adults also rail against in light of social, criminal and economic realities or the various perils of mortal existence. There are so many ways life seems unfair, so many times we cry out for some form of justice.

I’m not sure what that is, our innate sense of wanting fair treatment. Maybe it’s simply that we ‘know’ we’re all humans, all alike, and treating anyone differently creates this cognitive discomfort at the ways of the world? But, in reality, our actions generally impact others: we put our own interests first in ways that might impede others’ chances.

This world isn’t fair and can’t offer true justice. Things cannot be undone; we can’t iron out consequences of choices that were made. We might look back and see what we wish had happened, we might be haunted by paths that cannot now be walked, we might hope to redress things, but all that’s after the fact.

In our minds we might see all that’s been lost and who’s to blame – that’s a version of reality which can be conjured up in the world of thought, with hindsight, but we cannot get that back. It’s perhaps one of the hardest things in life: to see the past most clearly, yet be powerless to change it.

The point of power always being in the present, justice is essentially this looking back and deciding what can be done to somehow ‘set things right’. Whether that’s some form of financial compensation, of punitively limiting a perpetrator’s future, or attempting to eradicate wrongdoers from society to protect others. We stand in the present and we try to alter the future to make up for the past.

So much of life seems to be this attempt to redress the balance, to create equality and freedom for all people. Which is such a beautiful thing, such a valuable social function. But it’s not easy to get right.

Life’s so imperfect: people are imperfect, often wounded works in progress; society likewise is an imperfect realisation of high ideals (see Notes One). We might try to guide people, limit opportunities for wounds to be inflicted, implement regulation to establish the conditions for humanity to safely flourish, but our ideas often seem similarly imperfect.

Battling against human nature could perhaps be given as a definition of society? Trying to find systems to contain our darkness while guiding us toward the light. It’s a fascinating topic, as explored in this Guardian article about the “desire for vengeance”: ideas of retribution, harking back to Greece in 500BC, apparently standing firmly at the roots of social, cultural, and personal development.

Our search for justice might be almost timeless, but it’s still interesting to consider its modern forms, its place within social realities, and how law or media might voice, frame and process our very human sentiments.

Note 1: Living as an open wound
Note 1: Dealing with imperfection
Note 1: What if it all means something?
Note 1: What holds it all together
Note 1: Does anything exist in isolation?