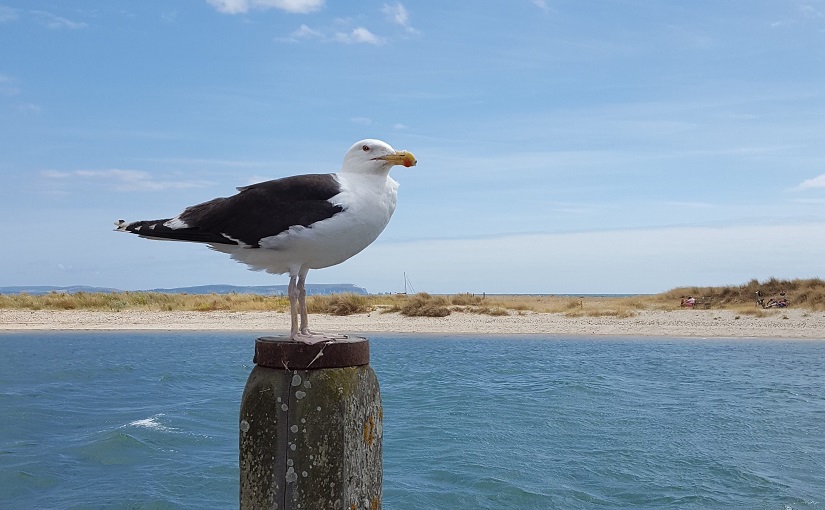 The nature of leadership can be fascinating to consider: what does it mean to entrust ourselves to another, to defer our decisions to their judgement or guidance? And what might they make of us, if they turn our own nature to their way of being?

Reflecting on the sentiment expressed by Alexander the Great, that “I am not afraid of an army of lions led by a sheep; I am afraid of an army of sheep led by a lion”, it dawned on me there’s far more to leadership than meets the eye. That, beyond superficial appearances, the guiding principle might be what ultimately matters most.

Essentially, we’re talking about the qualities of followers and of their leaders: that first army, while unlikely, would presumably be a fairly peaceful affair; the latter, though, may be both easy to assemble and inclined toward aggression. But perhaps we’re also touching on the nature of fear and combat? The sense of knowing our own aims and capacities, and deciding when it’s wise or necessary to engage.

As an idea, it raises a lot of questions around the qualities represented by animals, the constraint of commitment or discipline, and the purpose of conflict (see Notes One). Also, around knowing what we’re doing in life and what we’re faced with: being able to read things rightly. In battle, as with anything, we might look to how things appear on the surface or to what lies beneath.

And, while direct conflict isn’t seeming so far from the surface at times these days, for me this speaks more to the question of which side we’re on in more everyday matters. Because it often seems we’re taking sides through our choices, or, being asked to: in almost every area of life our words and actions are placing us on one side or another politically, commercially, socially, and so on (Notes Two).

With this polarisation of society, it’s surely more important than ever to know ourselves, where we stand, and the nature of those around us. Are we a willing army, or is our subservience hard-won? Do we know our own principles, strengths and weaknesses? Could our subconscious patterns or wounds be used against us? Are we rational and confident in our decisions, or might we be easily swept along with others?

Then, in terms of leaders, are we really aware who exactly is seeking to direct and shape our behaviour? Do we know their nature and the aims they might have? Are we following those who avoid unnecessary conflict, rather than seeking out or inciting it? If we’re deferring our judgement or lending weight to someone else’s cause, it certainly seems wise to understand those realities rather than passively becoming part of them.

As individuals, maybe it comes down to knowing yourself and not being drawn into the wrong battles? Also, to knowing what we’re facing; as one of those scenarios is instinctively far more fear-inducing than the other. Managing fear perhaps depends on insight and thorough understanding?

Note 1: Does truth speak for itself?
Note 1: The idea of self reliance
Note 1: Animals in human society
Note 2: Obligations and contributions
Note 2: Freedom, what to lean on & who to believe
Note 2: Codes of behaviour

On a slightly related note, Spiritually committed literature explored other imagery around finding and following our own paths.