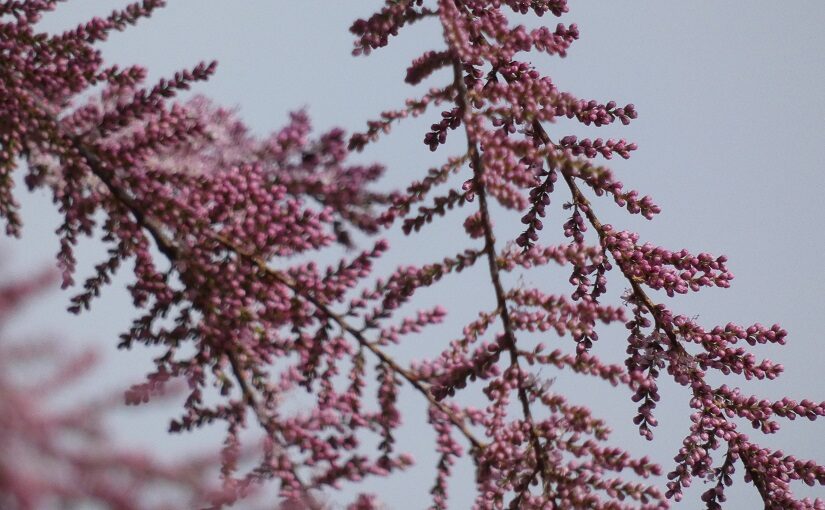 Isn’t nature incredibly optimistic? Always shifting, growing, developing, interacting. Everything wisely and harmoniously balanced in the sense of order generally being maintained and any loss being another’s gain. A complex dance of relentless hope, courage and persistence as each creature does all it can to live, move forward and achieve its goals. Nothing sitting idly by, resigned to its inevitable fate, or aggressively plotting destruction.

As if the world around us is filled with this buoyancy of life seeking its way – this constant motion of cycles that, together, create all the conditions, resources and beauty from which we benefit. A place where even decay serves its purpose, enriching further growth. Somewhere where, arguably, nothing’s ever lost but forever shifting to exist in new forms as forces flourish and fade through each day, season or lifetime. (Notes One)

There seems such a beautiful example in nature; brutal and amoral as it often is. This sense in which there’s an acceptance there of the terms of existence, and a willingness to do all that can be done to further any cause within the limits as they’re established. Each plant, animal or landscape holding its own as best it’s able – insisting on itself until the moment of its defeat.

In that realm, the terms of evolution seem almost fair as each plays their role within an environment that benefits from them all. In our world, as an aside, doesn’t such thinking take on a different light? This sense in which our capacity for destruction’s too great and justification for overriding the concerns of others too questionable. Doesn’t natural law become immoral when it’s placed alongside our power for thought? (Notes Two)

With nature, though, it seems harm is rarely intended or carried through as it is with us. As if each being is simply living its life, fulfilling its nature, giving all it has and taking only what’s needed to sustain its ongoing existence. This picture of integrated sustainability as the various pieces of this universal puzzle come together to generate, maintain and enrich the incredible diversity of “life” that exists at this particular point in space.

Yet, fairly often, writing about nature seems to drift onto the knife’s edge of hope or despair (Notes Three). Is that because it’s simply an honest depiction of where we stand? That, faced with nature’s innocent optimism, “we” stand out as dangerously destructive? The juxtaposition of all this harmonious, hopeful wisdom placing our own attitudes and actions in stark contrast. As if nature’s reproaching us with its own way of being.

Behind the more calculated language of evolution and its battles, then, is there a better lesson to be learnt from nature’s optimism? Some way for the relentless hope of “life seeking to live to the full” to find another home within human society and the activities with which we fill it. Instead of competing as we do, might we not come together more harmoniously while still allowing for the truth of each being to flourish?

Note 1: Beauty and wonder in nature
Note 1: Having a sense for being alive
Note 1: Nature tells a story, about the planet
Note 1: Gardening as therapy, the light
Note 1: Living the dream
Note 2: Our roles in relation to nature
Note 2: Where do ideas of evolution leave us?
Note 2: Things with life have to be maintained
Note 2: Detaching from the world around us
Note 2: Limits having a purpose
Note 3: Appreciating other ways of being
Note 3: Nature speaks in many ways, do we listen?
Note 3: Gardening as therapy, the dark
Note 3: Aesthetic value of nature
Note 3: Some thoughts about ‘life’