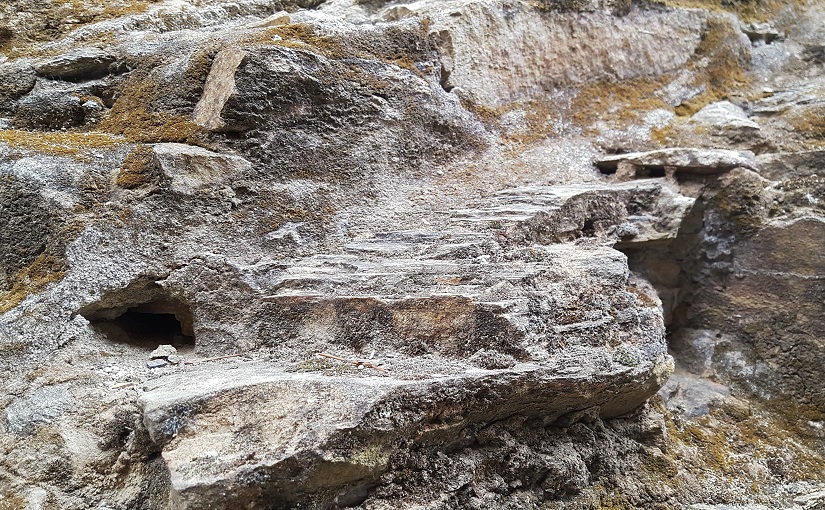 Talking about life, how clear are we on right and wrong? Often it seems we start with a strong statement but after a few tweaks and prods the whole thing begins to unravel. It’s as if we’re all somehow compromised by the complexity of the systems we’ve been drawn into – somewhere along the line, we didn’t see the line we were crossing and ended up trying to defend a flawed standpoint.

And these days it really seems the lines are blurred to the point of being almost invisible. Perhaps that’s the nature of modern systems and the technology that’s often mediating them? That we don’t fully see how things work, all the connections and consequences trailing in our wake. So much now being hidden away, ambiguous and subject to interpretation, truth and clarity can be hard to find (Notes One).

On paper, it’s seemingly easy to draw the clear lines that make life look straightforward. Each valuable principle or quality can neatly map out the paths to realising our vision: kindness, honesty, courage, love, generosity, forgiveness, patience. Reality, of course, is far more muddled. In all the pressures of life, pursuing ideals can’t be easy or people wouldn’t have written so much about it (Notes Two).

Modern life, particularly, seems to be very morally ambiguous: understanding all the systems we’re living within then standing back to form a clear judgement of our involvement is a pretty demanding task (Notes Three). All these things really sprouted up around us all at a disarming speed, leaving us in this strange situation of trying to catch up and grasp all these complex ethical questions we’re now part of.

As consumers free from the constraints of tradition, it’s arguably down to us all to determine our course of action. In terms of freedom, that’s such a heavy burden: choice; information; understanding; discernment; courage. When so much is aiming at undermining our conscious awareness and distracting us from using our common sense, seeing the wood from the trees is far from easy.

It’d surely be rare to find someone who was walking a completely unassailable moral line through it all? Someone with no blind spots, no areas where they’re unwittingly ignorant of what’s truly going on. Someone who never made a false move on the spur of the moment having misread the signs or misunderstood the wider context of the decision they were facing.

So often, though, it seems we shoot down a moral stance based on some other ethical shortcoming – as if we cannot listen to someone’s views on nutrition if they had their eye off the ball with regard to fuel, clothing production, commercial monopolies, modern social conventions and so forth. As if we’ll only listen to someone with those impeccable credentials.

But, with all the moral lines crisscrossing through the realities of modern life, where “is” the right place to stand on every given issue? Surely every situation’s throwing up a new challenge to find the line and make the right response.

Note 1: Life’s never been simpler…
Note 1: Technology as a partial reality
Note 1: In the deep end…
Note 2: “Quest for a Moral Compass”
Note 2: Plato & “The Republic”
Note 2: “The Measure of a Man”
Note 3: The value of a questioning attitude?
Note 3: What are our moral judgements?
Note 3: One thing leads to another