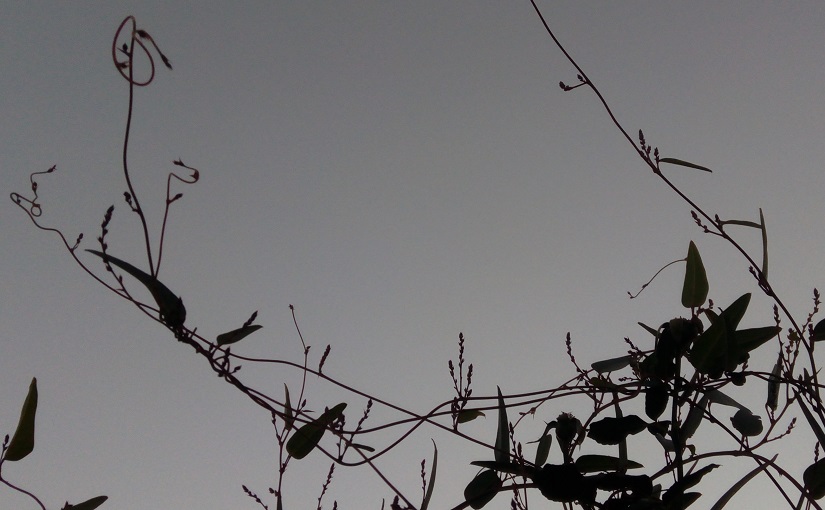 Can we trust those currently in charge of things? The premise seems to be that we “can” and should; that society’s been set up so the “best people” for the job end up in these positions of power. Maybe it depends on your definition of best? Or maybe it’s a question of how the mechanisms of power work and whether they bring out the best or worst of human nature.

Western society seems based around some version of meritocracy: that those with the aptitude for it will rise to the top and emerge as leaders of their respective fields. Of course, it’s a way of thinking that raises so many questions around how we’re judging aptitude; the backgrounds those people often come from; and what “we” really “need” to move forward “well” as a society.

What’s our view of life? How do we see “society” and all those living within it? Which of its activities are we prioritising, and which are we leaving to develop as they will? What do our leaders see as justifiable or acceptable in pursuing their aims? How much suffering can be allowed to happen in order to push a community forward in a given direction? What “is” the picture that’s being used to lead with?

So many questions and, as history tells, no easy answers. Modern society emerges out of time-worn debates around how best to structure things; out of conversations based on a specific understanding of what things mean and the fundamental forces at play within and between people (Notes One). At its simplest, perhaps, it’s this division between those who own things and those who don’t.

And it seems the case that those in power generally belong to or act on behalf of that first group – those who inherited the carved-up assets of earlier times. Western ideas of ownership, control, and the freedom or power that come along with it are fascinating to consider if nearly impossible to unpick.

Based on that thinking, though, it seems unclear how best to “lead” such a society. Is it a system built as much on inequality as it is on greed? Can it even “work” if someone isn’t being suppressed or exploited somewhere else? Does it work if the human psyche’s not being kept in a perpetual state of dissatisfaction, longing and uncertainty? (Notes Two)

It’s a system that emerged from taking a specific path in life: decisions made, realities set in motion, the outworking of that over time as incoming generations responded to the opportunities society afforded them. Don’t we all step into society as it surrounds us? Finding a place within that pre-existing world; doing what seems wise, acceptable or beneficial within the parameters offered.

With the realities of “modern life” set in motion – perhaps, in stone – how’s this going to play out? If social and global assets have been carved up and their ownership defended this way, what paths are left for the humanity hoping to find its way forward within it all?

Note 1: “Quest for a Moral Compass”
Note 1: Ethics, money & social creativity
Note 1: Entertaining ideas & the matter of truth
Note 1: Plato & “The Republic”
Note 1: Where do ideas of evolution leave us?
Note 2: The insatiable desire for more
Note 2: Attacks on our humanity
Note 2: Do we really need incentives?
Note 2: Overwhelm and resignation