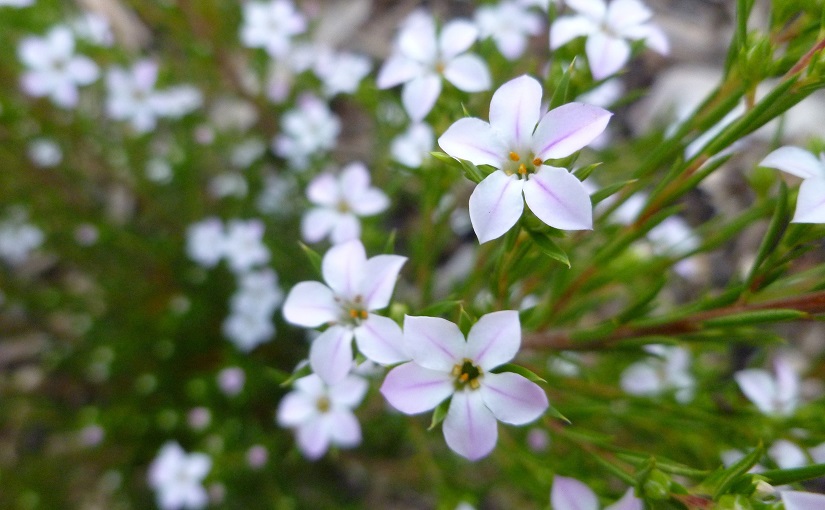 Is it true that we need some kind of material compulsion to act, some threat or promise to motivate our engagement? It seems to be pretty commonplace thinking – as if it’s this incontrovertible fact of human nature – but is it really a sensible premise to be building our lives upon?

I suppose the reason for its prevalence is that it works? We “are” motivated by threats and promises, moving toward that which we want and away from that which we don’t. Based on that evidence, it’s a powerful means for shepherding or herding us in any given direction. So, we end up in a world of incentives and punitive sanctions, thinking it’s the way things have to be.

Just because we are influenced by such things though, does that mean it’s wise or necessary? What does it mean if, instead of being ruled and guided by reason, we’re responding on this other level of twinkly prizes or undesirable consequences? Is this an image of dangling strings in front of kittens or scaring the life out of people with urban legends?

It certainly seems to tap into our more subconscious, emotive, social sense of reasoning – our basic desires for recognition, belonging and safety; our visceral fear of being isolated, punished or left behind. It’s behavioural thinking, I’d imagine? That these are our fundamental motivators and the power of social approval or psychological reward is a useful “tool” in training the human mind, its choices and actions.

With studies into psychology, though, it seems strangely common for revelations of the human mind to be used against us more than anything else. Perhaps people are mainly interested in understanding something in order to then master it for their own ends? That’s probably not entirely true – knowledge itself is arguably neutral, it’s the motivation of those employing it for specific purposes that’s more questionable.

Unfortunately, it seems we’re living in a world where our own nature’s being turned against us. Insights from psychology or behavioural analysis seem most generally applied in the fields of marketing, spin, sales, technology, and other attempts at changing our habits, votes, actions, beliefs or interests. Isn’t it a picture of people using the latest understanding of the human mind to bend us to their idea of what’s best? (Notes One)

If that’s the scenario, what does it mean if all these other methods are being used instead of having that idea rationally explained to us? Are we, to some extent, abandoning reason when we perhaps need it most; letting ourselves be persuaded by all the tangible or intangible promises offered in its place?

It just seems that if we’re always looking for “what’s in it for me” then we’re potentially quite controllable – thinking there has to be some kind of reward or we’re not doing it right. Might it not be better to act based on the certainty of our convictions and a thorough understanding of what’s actually going on? Isn’t that a firmer foundation than our wavering psyche?

Note 1: Fear or coercion as motivators
Note 1: Points of sale as powerful moments
Note 1: Attempts to influence
Note 1: What would life be if we could trust?
Note 1: The insatiable desire for more
Note 1: Questions around choice
Note 1: What’s neutral?

Approaching similar ideas from a different direction is Doing the right thing, we erase consequences.