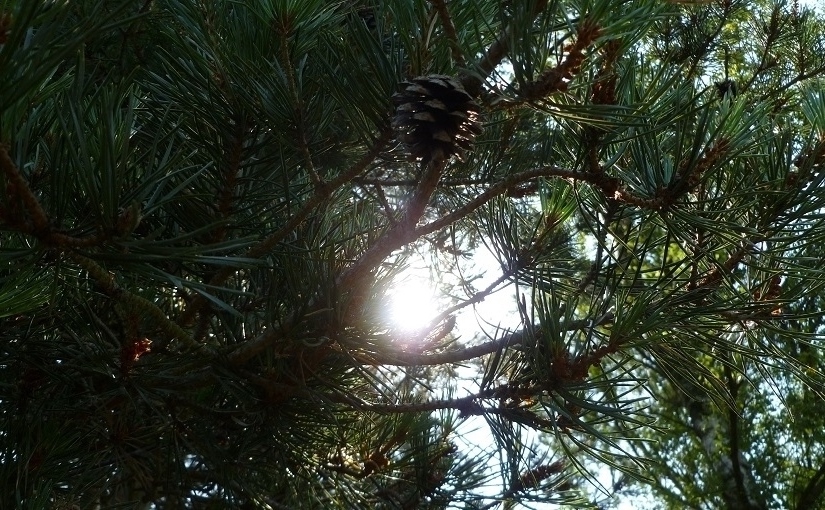 The idea of “The Tipping Point” has become fairly commonplace since the book’s publication in 2000, but it still raises a lot of interesting issues around how we live and the directions things seem to be moving.

In essence, the book looks at ways our social and physical surroundings influence our behaviour; how trends become compelling, seeping into commonly held ideas and changing our standards of what’s acceptable, inevitable, justifiable, and so on. We might be talking about crime, fashion, television, or social principles but, at a certain point, a line is crossed and things change.

A core part of which is environmental: how what we see shapes what we see as acceptable and also plays off our social inclinations to fit in. Gladwell offers a range of scenarios demonstrating how “a number of relatively minor changes in our external environment can have a dramatic effect on how we behave and who we are”, bringing out either the best or the worst (see Notes One)

Then there’s the sense of our actions having a social aspect, creating a perceived affirmation or permissiveness over standards of behaviour (Notes Two). It’s certainly interesting to dwell on the collective nature of all we do and the messages we’re sending others. Building on which, Gladwell explores how public life can be “a kind of natural advertisement for a particular response to your problems”: ways we follow others; ideas that begin to seem normal; and the importance of speaking responsibly in these spaces.

All of which presumably arose as natural human functions: physical surroundings displayed and reinforced shared values, as did our social and cultural interactions. These seem the bones of human society. The fact they’re now dissected, laid bare, and played upon to various ends is an interesting sign of the times.

Yet at the core of all this are individuals with the power to choose. Things might exert a subconscious influence on us, which may appeal to business or government, but our values can also shape our actions. As with Gladwell’s discussion of the bystander effect, there’s the question of whether we rest in our subconscious assumptions or develop a more intentional approach to life (Notes Three).

Because my reservation about this book is the extent to which it helps us live better. Does ‘knowing’ how much things influence us help or actually diffuse their power to hold society together? Do we then act differently and ‘play’ the system more knowingly? Do we become cynical and begin to mistrust situations and the people acting behind them? Whether this knowledge gives us power or gives it away isn’t quite clear.

Ultimately though, the message is “a bedrock belief that change is possible” and “a reaffirmation of the potential for change and the power of intelligent action”. Shining a light on all the intriguing ways we create meaning and interact with the world may be ripe for exploitation and misuse, but it also offers us the conscious awareness to hopefully put it to good use.