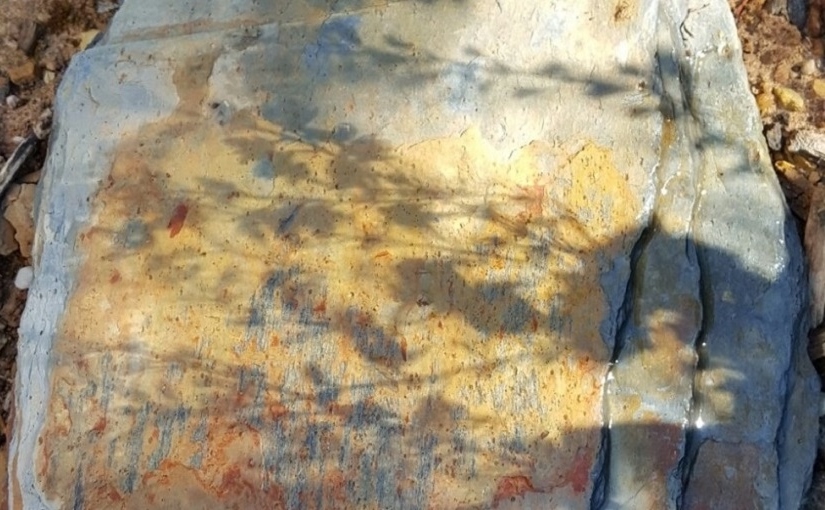 Here I’ll be talking about the book “Ecological Intelligence: Rediscovering Ourselves in Nature” by Ian McCallum (as opposed to many others of a similar name). It’s not a book that seems to have a large following, but its premise and the converging interests and expertise of the author make for an interesting and insightful read.

The author draws on his own personal and professional experiences in the fields of psychology, poetry and nature to weave together science, language and mythology in a consideration of what it means to be human and what we are facing up to in the world around us.

Charting the course of evolution, humanity is placed within the context of the natural environment, both scientifically and poetically, bringing us to consider self-consciousness and the human ego: “like the conductor of an orchestra, it has an orientating function … as well as acting as a point of reference as to who we are and what we might become”. McCallum highlights the intricacies of our psychological existence and the challenges of truly knowing ourselves as human beings – of coming to terms with our shadow or dark side. Notions of repression, projection, and the psychological journey to wholeness are framed as part of an archetypal struggle as well as a personal and environmental one.

The author talks of our psychological interaction with our surroundings and the role this plays in cognition and our sense of self; how “The mind, which includes a tiny, conscious portion known as the ego, has evolved not only to reach out into the world but to be receptive to that which is reaching for us”. As in  “Response Ability” by Frank Fisher, the view here is that our consciousness or mind is formed in a way by our environment; and, building on this, that the extent we now shape that environment ourselves will “acquire central importance in the environment to which we then have to adapt ourselves”.

It’s really a very ambitious book that seeks meaning between divergent ideas; talking on one side from a highly scientific and psychological perspective, then on the other with an imaginative, poetic voice. In concluding, McCallum speaks of the need to live within our environment rather than attempt or pretend to control it; drawing together the threads and looking for ways of reconciling them through the worlds of science, poetry, ecology, religion, psychology, and nature.

While I may not agree with all the premises and conclusions of the book, I love the way the diverse ideas and insights are drawn into a fascinating and informed dialogue that seeks to bridge the chasm between science and poetry quite beautifully: “The paired words ‘yes’ and ‘no’ … convey a simple wisdom: everything is in process … every idea, every interpretation and every strategy has at least two sides … yes and no are the two most powerful words in the vocabulary of a species that has become capable of deciding what to do about its future.”