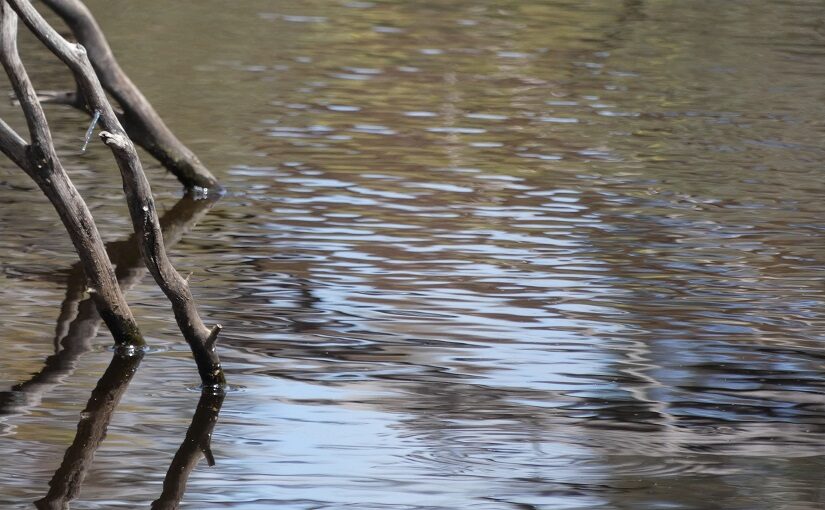 Is there a way we could stand within reality in full respect of all that’s a part of it? Each thing being allowed its space, its right to be what it is and live whatever life it needs to be living. As if everything could somehow coexist without this need to divide it up with competing interests. Or do we simply “have” to make certain priorities more important in order to justify pushing ahead at the cost of other concerns?

Maybe it’s just that “everything” has the desire to grow? To flourish, develop, expand and be recognised for the value it brings. Each living thing tending to want to thrive or survive by getting what it needs. Life, then, becoming carved apart by the battlelines of different beings sharing the same space, seeking the same limited resources or opportunities.

This sense in which we’re forever seeing one another as different – as competitors we must somehow push back so we’re free to take whatever it is we want. Isn’t it a strange mindset? Given we could’ve decided to see others as allies or respect them as individuals with just as much right to see life their way and make their own choices. Sometimes it just seems the ideas we apply to life might be causing a lot of problems.

Although maybe it’s only natural we see things from our own perspective? That we would see life through our own ideas, passing judgements in light of them as they lead us toward their often-inevitable conclusions. How are we ever to gain a perspective that lets “our” ideas sit by “theirs” without seeking for one version to be proved right? As if the versions of reality we each have in mind might be mutually exclusive.

Given our interests compete, maybe it’s natural that our ideas will? That we’ll seek to justify whatever path it is that benefits “us” by assuring a safer, more profitable future. This inclination – from the personal all the way to the global – toward seeing any advantage to one as a detriment to another. As if life’s destined to be this picture of everyone jostling for position.

Isn’t it fundamentally a picture of conflict? This desire for more, and for others to have less, in a constant battle over how we will move forward as a body of humanity. Seeing life that way, won’t we seek to discredit others or convince ourselves their experiences matter less than ours? As if we can’t admit to them being equal and deserving just as much respect as whichever group it is we’ve identified ourselves with.

What I think I’m trying to say is, is this the only way to approach things? Deciding that one perspective has to win and naturally believing it must be ours, for the sake of our own survival. It just seems so strangely aggressive and unaccommodating, so dismissive and uncooperative. Do we really need all these dividing lines, or could life work differently if we started approaching it differently?

Threads, becoming a united whole
Pieces of the puzzle
Holding back, for the sake of others
How much everything is connected
Channels of information
Does money crowd out other values?
Economy as a battleground
Somewhere between ideals & realities
Living through the changes
Conversations we agree to have