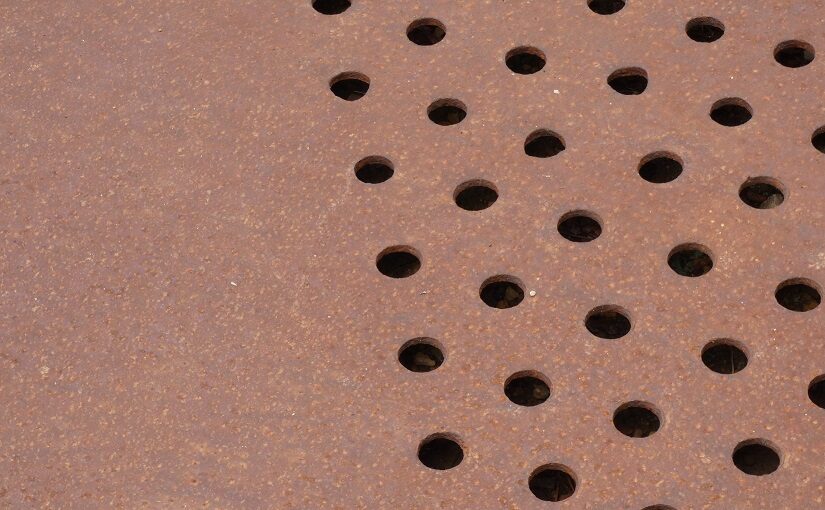 When it comes to making decisions in life, does money really have to speak more loudly than other ways of evaluating our options? Sometimes it just seems that, at every choice point we face, financial interests are standing there beckoning us down “their” path – asking we view things predominantly through that particular lens and cast everything in the light of gain, loss or wisdom on that material level.

As if, in some way, every other conceivable value we may hold – kindness, compassion, fairness, empathy, restraint, consideration for others, harmony, preservation, love – has to stand against the value of money and see which will win. Because it really seems that money has a logic entirely its own: its own set of values, principles and priorities. Its own morality, perhaps?

Fundamentally, it perhaps “is” its own reality? This sense in which the world was carved up and placed in certain hands, giving those people the power to negotiate, control and trade whatever assets they held. All our resources effectively shared out, owned, defended. As if the planet were simply converted to money at some mysterious point in the past and, since then, things play out as they will.

Not every culture seems to see material resources as ownable assets, though. Many view our relationship to reality differently; more in terms of custodianship, conservation or cooperation. Maybe, assigning anything a distinct value, we created this conflict over ownership and the power that inevitably brings? As if the very notion of “money” divides us and sets us against one another.

Might it not be that our ideas are simply mistaken? Destined mainly to lead us into competition and otherwise questionable decisions regarding our environment. As if this fundamental value-system set up in the past is somehow distorting how we’re looking at things and the courses we’re taking within this one shared reality.

If money weren’t a factor, how would we act differently? If, instead of crunching the numbers and letting that be decisive, we had to stack up all our ideals, principles and beliefs and have them determine the paths we’ll take in life. As a fundamentally different conversation, stemming from the world of thought rather than the world of limited financial concerns, wouldn’t the realities of our lives potentially change quite dramatically?

Not that we can do such a thing. In reality, money being incredibly powerful in terms of the opportunities it affords, few seem likely to relinquish that advantage and let things evolve otherwise. Seen through evolutionary eyes, money seems to be what pushes some ahead while keeping others behind – this line along which modern society is, perhaps, splitting itself in two.

At the end of it all, though, if we had to account for what had been our driving force through all the decisions we’ve made, will it be enough to say we let money take the place of any other value judgements? If we’re standing here deciding what matters most to us, what kinds of choices are we really making?

Values, and what’s in evidence
Does it all come down to money?
Gaining clarity on the choices before us
Do markets create strange social forces?
If life’s a sum, are our choices calculations?
Values, compromise & how things are
Are we wise, living this way?