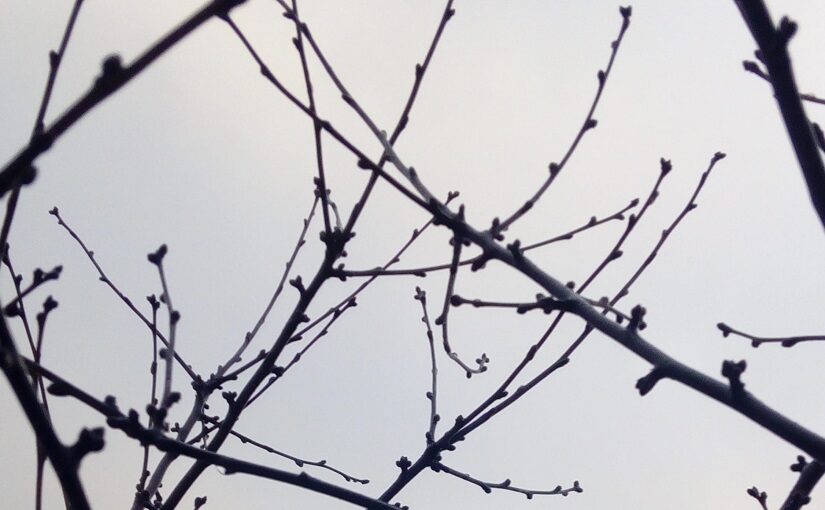 In a fairly neutral way, is the West quite careless and disrespectful around others’ beliefs and opinions? This sense in which everything’s seen as fair game in our world of thought; nothing’s sacred or off-limits. As if we wander the world – through the lives and ideas of others – casually picking apart, criticising and passing judgement on all we find. As if that’s what the world’s there for. (Notes One)

Aren’t we raised that way? To scrutinise as we send the tendrils of our minds out into the world to return victorious with our conclusions about the value and significance of it all. As if we’re here to cast judgement: life passing before our eyes for us to decide what we think of it. Maybe it’s intrinsic to the nature of thought? That we learn, observe, weigh up, assess, and draw conclusions. It’s what the brain can do.

Yet, isn’t it strangely disrespectful? If all humans have minds, ideas and beliefs, why are we to wander into their world and judge? As if there’s only one possible train of thought to be found in life – one “right answer” everyone should accept. Aren’t we all emerging from different backgrounds, with different belief systems emerging from different cultures? Don’t humans have the right to believe as they choose?

The idea of respecting that right and giving people space to think as they’ve chosen seems important. Isn’t the mind a sort of sacred space? The place each person’s been storing up all the insight and capacity their life has given them. The place each one of us experiences our lives, reflects on things, and determines what we feel, think or believe. Isn’t that delicate space quite uniquely what makes us human?

For some reason, though, the boundaries of “respect” seem to have fallen away in the West. As if we no longer have that concept of separation, individual sanctity and stepping back. Isn’t it an essential principle between the people of any culture? This idea of the estimation in which others, their thoughts and beliefs, are held. That there might be lines we shouldn’t cross in how we approach one another. (Notes Two)

Not suggesting it’s the only reason, but perhaps technology has something to do with it? This anonymising, democratising tool that’s shifted so many of us into a rather “flat” global reality where we don’t know the backgrounds, identities or situations of anyone. Doesn’t it make it so much easier to cast judgements and push our views over those of others? Although, maybe it’s the mindset that created the tool. (Notes Three)

Isn’t it interesting that – as with resources and trade – we seem so happy to trample over the world with our ways of thinking about things? Why would be so confident with our perspectives, conclusions or value systems? Why so withering about the fact others could believe anything other than science? Sometimes it seems we couldn’t care any less – as if, in our hands, thought’s simply a cold and brutal weapon.

Note 1: The thought surrounding us
Note 1: Belief in what we cannot see
Note 1: The value & cost of our words
Note 1: All that we add to neutrality
Note 2: Mutual awareness and accommodation?
Note 2: Is cultural sensitivity still a thing?
Note 2: True relationship within society?
Note 3: Pace of change & getting nowhere fast
Note 3: Does being alone amplify things?
Note 3: Power and potential
Note 3: The difference humanity makes

As an alternative, Can there be beauty in communication?