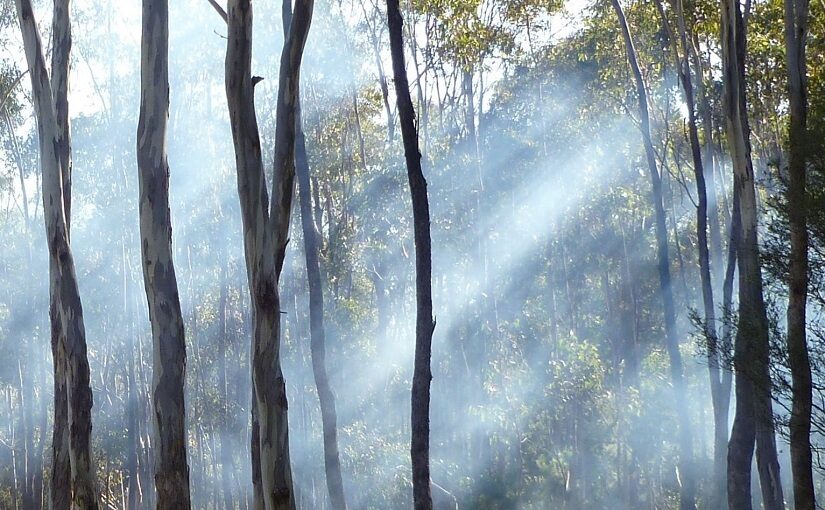 With anything we’re looking at in life, how much can we know and how much is belief? Isn’t almost anything we think a form of belief? Belief in the validity of a certain way of seeing, piecing together and thinking about life. Thought’s funny in that, much as it helps us a great deal, isn’t it equally capable of tying everything up in knots? Untangling and ironing out exactly “how” it helps or hinders seems a strange challenge.

I mean, we might claim “modern Western thought” is merely “knowledge”: this system we’ve developed for relying on what our senses, or tools designed to amplify them, tell us about the observable nature of reality. A reality committed to the world of thought and pulled apart into all the theories we’ve strung together to explain it (Notes One).

Isn’t it a form of belief to assume the physical world is the only reality, though? This basic assumption that all that exists is “what’s observable by human senses”. As if we’re detectives, searching through physical evidence, probing deeper and deeper, in the hope we’ll eventually find the whole truth on that level. As if nothing animates it all – nothing invisible, unquantifiable, immeasurable. (Notes Two)

Sometimes it feels like we might be digging our own grave – denying our own existence – by clinging to this belief that only the evidence matters. Almost as if “our way of thought” is as much a question of faith as any other: belief that this is all there is. Like an anti-religion, insisting there’s “nothing beyond” because we cannot see it. Isn’t it entirely conceivable there could be an intelligible realm beyond all this?

But, pulling that back a little, isn’t knowledge also always a question of what we believe something “means”? As if knowledge itself is as much “the facts” as it is the theories we see them sitting within and conclusions they allow us to reach – these whole bodies of connected thought we accept as true and build our lives around.

What if the meaning we see as true carries as much weight as facts themselves? This invisible world of thought where we’ve each strung together our own set of beliefs around life’s meaning; ideas we’re then acting on in every area of our lives. Each person, perhaps, living in their own unique world of personally accepted meaning about self, society, ethics or reason.

Pulling back to the everyday, don’t our thoughts affect every aspect of how we’re living? Beliefs about our relationship with society and which voices we trust to tell us “the truth” must shape a large part of the world we all live within. Ideas of what things mean, how they come together, the forces at play and best paths to take “becoming” what reality then “is” (Notes Three).

Some might spin together seemingly reasonable theories about what’s going on and the choices we should make, but how well those ideas will translate into reality – the path they’re leading us on – sometimes seems doubtful.

Note 1: Ways thought adds spin to life
Note 1: Making things up as we go along
Note 1: How ideas find their place in the world
Note 1: Caught in these thoughts
Note 2: Spirit as the invisible
Note 2: What is real?
Note 2: Losing the sense of meaning
Note 2: Mastering life’s invisible realities
Note 3: What if it all means something?
Note 3: The relationship between statistics & reality
Note 3: Society as an imposition?
Note 3: One thing leads to another