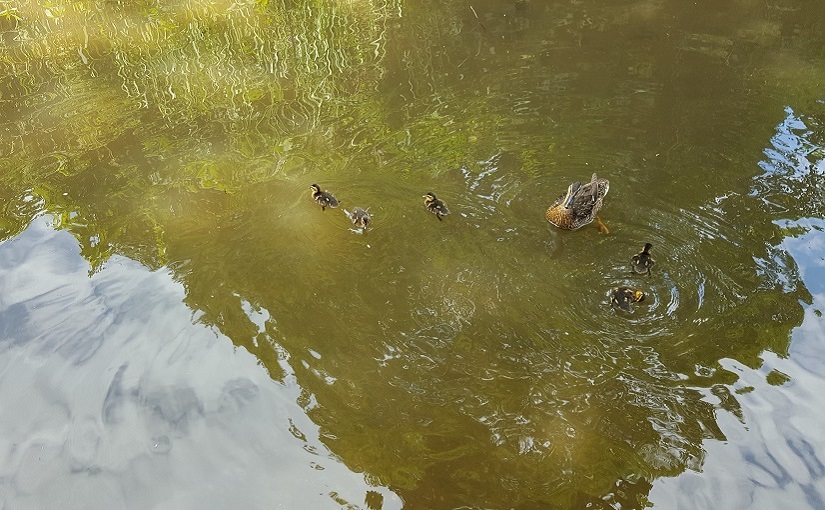 As soon as anything’s written down it becomes possible to twist it one way or another, to play things to your advantage. It’s evident in so many areas of life; and perhaps unsurprisingly, given we’re trained to take sides then argue our corner (see Note One). But when we approach things seeking personal advantage, what’s the cost? What or who is losing out when we look only to ourselves?

I suppose what that’s coming down to is the spirit of things: the intention and purpose of any given arrangement; the assumptions around how things are taken, the attitudes we bring to the table. Any agreement, contract or policy must have a sense of what it’s hoping to achieve and the character of those entering into it. Surely there’s a backstory to all these things.

When we look only to what we can get, what we’re entitled to, maybe we’re missing the bigger picture in some way? Because society, effectively, is built up of agreements: some unspoken or implied, some commercial, some legal, some we consciously enter into, and some we might be almost completely unaware of (Notes Two). In a way, we’re all living within a variety of contracts.

And any contract generally offers those engaged with it entitlements, rights, responsibilities, and powers for redress. We’re offered something and give something in return. Presumably in a way that’s mutually beneficial: each party benefiting and the overall outcome being considered positive, despite any compromises or curtailments of a previously complete freedom.

Because any agreement likely does limit those involved by defining what will be done and conditions that must be met on either side. Boundaries effectively creating a space of engagement where something can be achieved; a sense of limitation offering power, as the gears within complex systems engage and make something greater possible (Note Three).

But what if we lose the sense of that? What if we start taking all we can, without regard for the original intention and spirit of what’s been made available. What if we stop holding up our end of the bargain quite so well, creating this counterweight of disharmony that pulls against it all. What if all the ‘stress’ of that ‘unfairness’ begins to cause us real problems?

It’s merely a train of thought, but raises some fundamentally important questions: if we don’t understand, appreciate and uphold the systems we’re engaged with, then what are we doing? And, beyond that, if we’re actively pulling against them, where does that lead? Not to say the West is perfect in terms of its ideas and their implementation, but the general intention behind it seems pretty admirable (Notes Four).

Maybe it’s seen as ‘intelligent’ to read situations and figure out how to work them to your advantage, but arguably the cost of that has to be born somehow. Whether in the form of systemic stress or carried by other individuals or commercial entities, the cost of imbalance falls somewhere. In that light, what are we actually risking here?

Note 1: Pick a side, any side
Note 2: Laws and lawlessness
Note 2: People, rules & social cohesion
Note 2: What holds it all together
Note 3: Limits having a purpose
Note 4: Freedom, what to lean on & who to believe
Note 4: Dystopia as a powerful ideal

The thread of thinking here also dovetails quite well into Responsibility for shaping this reality.