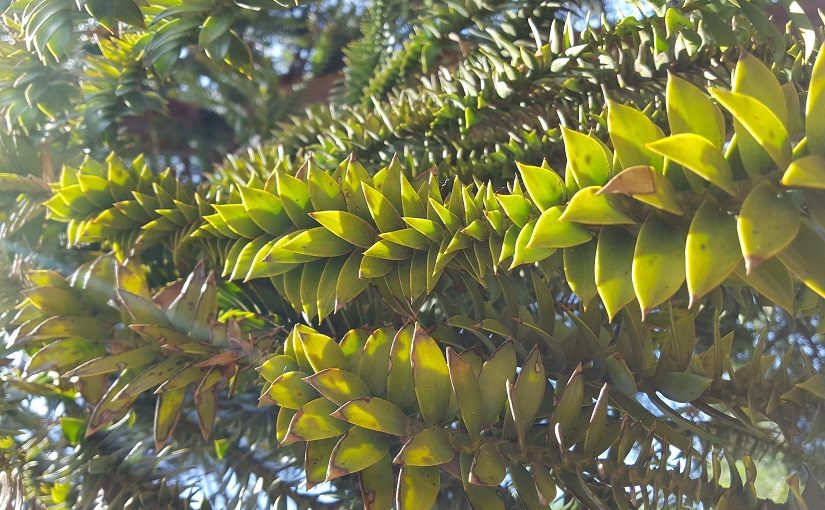 How are we supposed to trust in the kinds of complex systems that need us to do so? Like driving, or society itself. How are we to place our lives in the hands of these collective realities and operate on the basis that it’s safe?

It really seems that such systems can only be run on trust, on the idea that everyone appreciates the responsibility they have and the belief that others are placing in them (Notes One). Almost as if trust is taken as a given – a prerequisite for taking part in anything of this nature. Doesn’t society need us to act confidently? To believe in it and uphold our end of this invisible bargain.

Which, in a way, seems strange: this idea that we would trust complete strangers to understand the significance of what we’re engaged in, the risks we’re running, and faith we’re demonstrating in the net of safety such participation effectively casts around us all. Aren’t we placing a great deal of trust in one another? Assuming that everyone’s acting from the same level of awareness, skill and care.

Because, if we’re not, don’t things become rather dangerous? Driving heavy machinery at high speeds seems a momentous responsibility, given how much other lives are at risk if we’re not approaching things with the appropriate amount of seriousness. Expecting anyone to participate in shared systems must depend upon the solemn duty of us all fully realising the importance of our roles and our actions.

Isn’t it amazing that we’re all taking part in things that assume this basic transactional unit of “trust” in every other person? That each of us must understand and appreciate the value of what we’re involved in – how essential it is for community and the very idea of people being able to live alongside one another without constant checks and renegotiations.

Don’t we need to know that everyone around us sees common activities in similar ways? That seems a large part of how education, the media and culture serve to sustain society with collective awareness: this sense of us all being on the same page, taking part in this important conversation, and responding to it along similar lines (Notes Two).

Knowing that we’re right to trust in complex systems seems fundamental to them being a success; doubting seems like it could be almost as dangerous as the thought of them not being trustworthy. Distrusting, don’t we start acting defensively or aggressively? Protecting ourselves from the risks we know are there if these collective agreements fall apart (Notes Three).

There’s not really a point to these musings, just a slight amazement at the idea of engaging with systems based upon trust. It’s such a tenuous thing and, usually, something we’re wise to hand out cautiously and review regularly to ensure we’re not putting ourselves at risk.

That many of the systems surrounding us, on which communal existence depends, assume we can place it in everyone around us seems beautiful – in a strangely risky way.