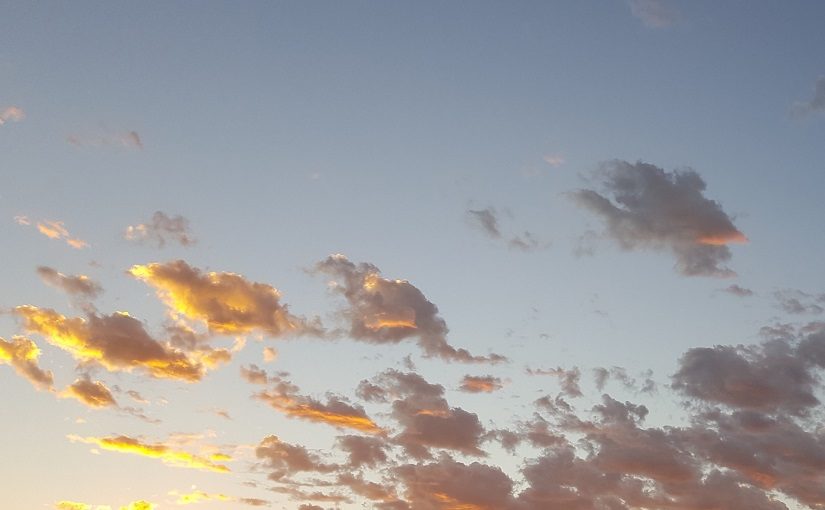 Something that often tends to bother me greatly is “tone”. Ultimately, I suppose it’s this sense of what words are coated with? All that surrounds them with extra weight or emotion. Doesn’t “all that” effectively change the meaning of our words themselves? Or, at least, place them within a broader context that can significantly impact what’s actually being said.

It’s something I’ve written about before (Note One), musing over this idea of words carrying only a small percentage of all that’s communicated between us. Body language, tone of voice and other social cues generally adding a great deal to the substance of our words. It’s fascinating, in many ways, because aren’t we all quite isolated within our own bodies, with only words to connect us?

Through language, don’t we reach out to establish common ground? This act of sharing our experiences, perspectives or feelings and, hopefully, having them received and acknowledge by others (Notes Two). Aren’t words the most efficient way of bridging our aloneness to feel connected, understood, accepted? Seeing ourselves within a greater sense of meaning and belonging.

That “words” might carry such a tiny portion of our meaning just seems so interesting. All this other “stuff” – how we’re holding ourselves; the sentiments expressed by our voice or delivery; the social gesture our statements are making; ways those around are responding, their concern or disinterest encouraging or making us feel more isolated from human companionship – potentially turning them into something quite different.

It seems like one of those areas where it’s tempting to think things are “easy”. That you can just string your words together and your intended meaning will happily follow them out and travel, unaltered, through the ears and into the mind of your recipient. But, in reality, it seems that journey is fraught with opportunity for your message to be misconstrued or get completely lost.

Which, thinking about it, is probably completely obvious. Much of life can be seen as filled with our failings or difficulties in communicating our true meaning to others – all the times things have been misunderstood or mistaken over the years. Don’t we generally hope to find common ground, yet struggle to get others to see life the same way?

Perhaps by “tone”, then, I’m meaning “all that’s not words”? All this other “human” stuff that wraps around them, their delivery and reception, adding whole new levels of significance. We might be completely unaware of all we’re sending along with our words, let alone what others might pick up on that makes “hearing” so difficult, but it’s still a reality whenever we communicate.

Given how it touches into all other areas of life, tone’s probably not an insignificant thing to be concerned about (Notes Three). That said, isn’t it often brushed aside as a particularly “female” preoccupation or over-sensitivity? Being attuned to life’s social or emotional nuance may not be valued as much as it could be (Notes Four), but more effective communication seems like something that could benefit us all.

Note 1: Tone in public dialogue
Note 2: Conversation as revelation
Note 2: The power of understanding
Note 2: “People Skills”
Note 3: The difference humanity makes
Note 3: Information as a thing, endlessly growing
Note 3: Can others join you?
Note 3: What are we primed for?
Note 3: Effect, if everything’s a drama
Note 4: The beauty in home economics
Note 4: “Minding the Earth, Mending the World”
Note 4: “Women who run with the wolves”