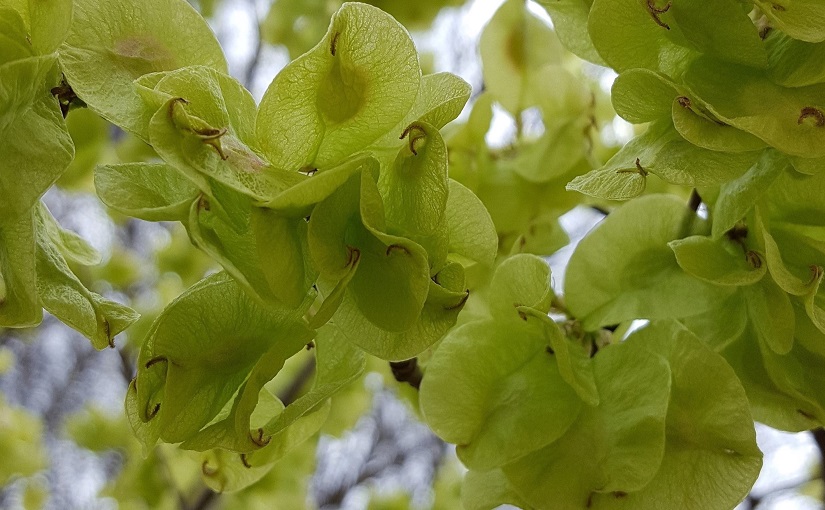 How often are we told things that aren’t entirely “true”? Say, for example, that women are equal to men. Theoretically I believe it’s absolutely true; but, in practice? In reality so much is set up within society, culture, relationships and economic structures that it’s not “really” true even if it should be. Does it make life more difficult if we’re told such hopeful lies?

It’s something I think about a lot (Notes One), as finding a powerfully honest understanding of reality that helps formulate useful responses to it is probably what matters most to me in life. If we’re not truly grasping what’s actually going on, how are we supposed to interact wisely and constructively with all that’s crossing our path?

And, coming back to the hopeful lies train of thought, might it not be true that believing things that haven’t yet found their way into the realities of life potentially makes things more difficult? If we’re all head-in-the-clouds believing theories are the same as facts won’t “reality” come as a bit of a shock? It seems to risk us becoming angry, disappointed, depressed, frustrated, and vengeful. Haven’t we been betrayed, on some level?

On the level of thought, perhaps – having believed a conceptual fact to be a reality, taken what we were told and expected life to fit those perspectives (Notes Two). Telling people something we hope will become true or believe should be true just doesn’t seem entirely realistic to me; and it seems to set us all up for some kind of fall.

Perhaps it’s this idealistic mask we place over realities? The “how things should be” approach to perceiving what’s actually around us. As if the dissonance and discomfort that’s bound to create will awaken the indignation needed to bring those ideals to life. It seems such an intriguing, convoluted and potentially risky path to change – won’t it create a lot of anger?

Paths to change, though, are probably never going to be easy (Notes Three). Changing all the systems, thinking and assumptions that underpin our social structures and cultural ideas is such an incredibly ambitious and important project. Isn’t working towards a time when reality will reflect our finest ideals a sort of projecting ourselves into the future? Casting our minds forward with this picture of how things could be.

Change probably always needs such a vision – a conceptual sense of how things could work and why it’s so essential they do. In that light, perhaps it’s really the case that “hopeful lies” might be serving a valuable function as we walk that path.

Note 1: Frameworks of how we relate
Note 1: Thoughts of idealism and intolerance
Note 1: Do we need meaning?
Note 1: This thing called love
Note 2: Caught in these thoughts
Note 2: Which voice can we trust?
Note 2: How ideas find their place in the world
Note 2: Culture as a conversation across time
Note 3: The world we’re living in
Note 3: All we want to do passes through community
Note 3: Making adjustments
Note 3: Patience with the pace of change

Walking another path, somewhere alongside this, there’s Is honesty actually the best policy?