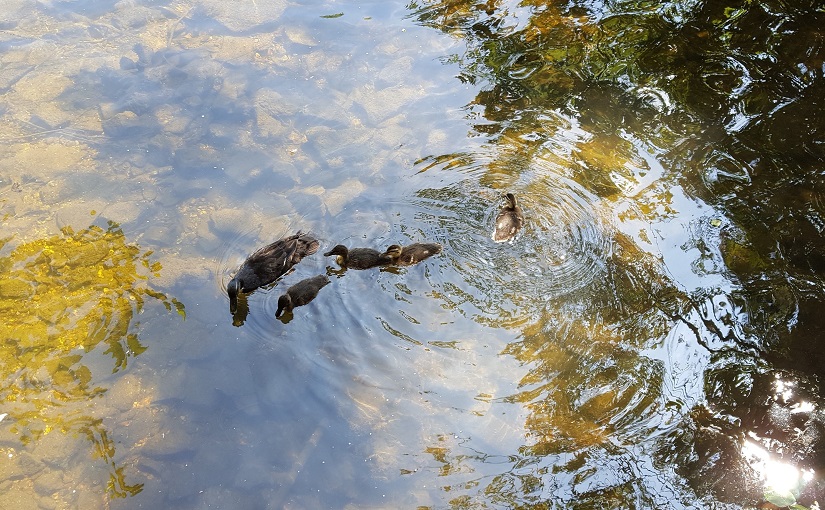 Something I find interesting to consider is the extent to which modern society attempts to create our problems as much as solve them. This way in which economic realities are characterised mainly in terms of supply and demand, so it’s logical we might generate needs in order to justify the existence of products. This circular reasoning where we’re pumping lots of energy into deflating the human psyche as a source of fuel.

Of course, humans have genuine needs. As individuals or societies, we have these requirements for shelter, food, clothing, security, and the infrastructure essential for living as a human community. Those overlays of organisation, social etiquette, and the cohesive qualities of a cultural life offering us bonds of meaning and belonging (see Notes One). There’s this sense in which humans have problems: logistical challenges we need to overcome.

And I’m not entirely sure where in the arc of modern civilisation we abandoned the fulfilment of merely essential needs and began wandering off into other territories in search of profit, but it seems to have happened somewhere along the line. Rather than simply pursuing progress, innovation, knowledge, and the dissemination of those fundamental requirements we’ve clearly taken some quite different paths.

Maybe the justification is that we followed an economic model capable of generating both the funds and the competition needed to drive innovation. Money essentially becoming this driving force to motivate people toward developing the ingenuity and expertise to keep pushing humanity forward. This highly effective carrot and stick approach of personal reward through social status and greater economic freedom.

Human motivation’s an interesting question. Do we participate in society because of its threats and incentives, or because we believe in it and hope to contribute toward the collective human community? It’s a slightly different, though not unrelated, question that must conceivably wend its way out through education into the underpinnings of social structures themselves (Notes Two).

Returning closer to the point though, why is it we now have a system that seemingly relies on highlighting more problems? Is that progress, or is it an active chipping away at natural human insecurities to create markets ripe for exploitation? What is all this built upon? Surely its built upon some fanciful combination of human nature and nature itself: psychological patterning alongside finite natural resources (Notes Three).

But then, industry presumably cannot ever truly solve the problems it claims to be there to address if, in doing so, it’s putting itself out of business. Almost by design commercial activity has to create an insatiable desire for more, as a secure customer base must be the ideal. Secure in the sense of being insecure; unstable; incomplete; chasing these illusory answers to every problem.

This sense of designing a system that feeds off human nature seems such a contortion of the ideal of meeting our needs. As individuals seeking belonging, meaning, purpose in life, it seems we’re directed toward this self-perpetuating activity we can never escape. Is that really the only way forward?