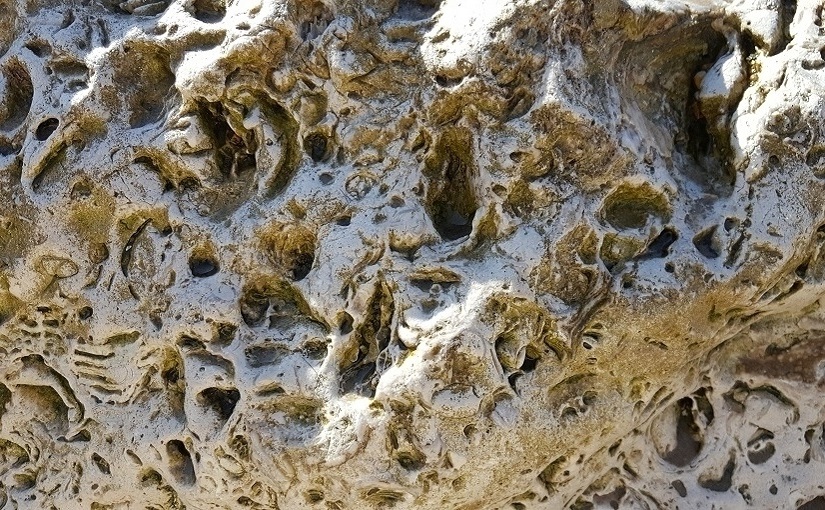 When it comes to how we live, how much thought are we really putting into it? It seems we pour quite a lot into the specifics of the things we’re doing, but maybe not so much into the bigger picture of what it means, how it all fits together, and where it might be leading.

I mean, if we were presented with this way of living and had all its realities, reasoning, and justifications laid out before us, would we choose it? Of course, that’s not how society works; we slip into it, accept how things are, and sooner or later it becomes something we cannot question. But originally it was a set of ideas, a project, a theory (see Notes One).

Yet we can think things through; we can see if some of it doesn’t completely make sense or could be problematic (Notes Two). Such thoughts may often get pushed aside or dismissed out of powerless resignation but that doesn’t stop them being relevant, true or important.

We live in a world where nothing’s made to last because, as a business model, that makes better sense; even if that leads us into an apparently endless cycle of consumerism, waste, and the demand for more resources. So we all live with manufactured desires for more in order to feel better and fit into society; or we might carve an identity by resisting that; either way, it’s the same system.

So much of what we’re doing is really quite strange: news cycles of novelty, escapism, fear or despair; industries built around excessive and needless consumption; an odd infantilisation of adult life, social media and culture. Yet this is also being held up as some kind of pinnacle, an idea to be sold onto others and exported on a global scale.

And that’s not to say that there’s not a great deal to be valued, prized and appreciated in the achievements of Western society; because, within that original set of ideas, there are many highly important ideals around freedom, responsibility, social equality, and the pursuit of progress. My point is more that we seem to have become side-tracked by a lot of clearly lucrative but ultimately senseless things.

We’re undeniably intelligent beings, capable of developing systems and finding new ways of understanding; and that power of reasoning led to many of those wonderful ideals underpinning modern society. Yet, at some point, the importance of reason seems to have been conveniently downplayed as we’re encouraged to behave based on another logic and forget that bigger picture.

How do we reconcile simultaneously living in a society based on reason and causality, yet ignoring some fairly obvious inconsistencies? Might that risk undermining our intelligent engagement as citizens in those systems of information, democracy and regulation we all rely upon (Notes Three)?

Maybe it’s not a problem and we can trust others are being responsible in this; but it’s surely also reasonable to ask why things are the way they are and if it might matter.

Ideas of the bigger picture get explored further in Intrinsic values on the paths for change? and How do we find a collective vision?