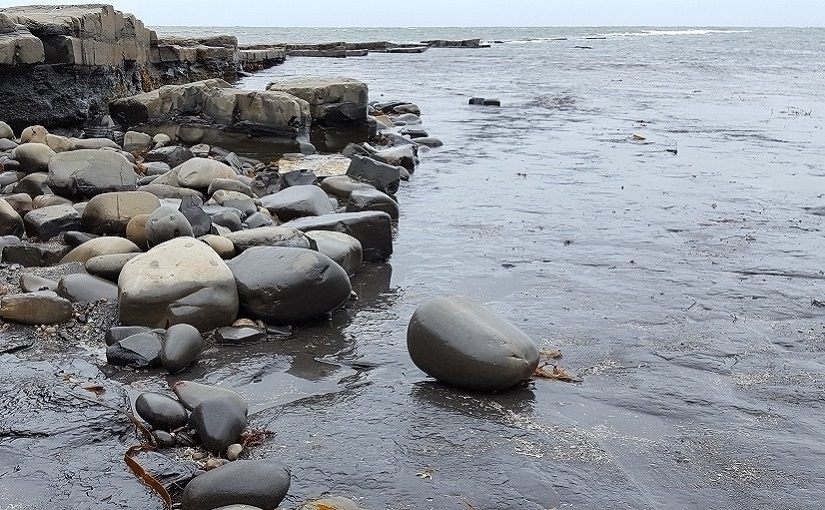 When thinking about films, I personally tend to draw of a bit of a line around the turn of the millennium. Simply because technology seems to really have changed how we are as people and the kind of stories we’re able to tell. Movies before that time often have a certain innocence and also a weight to them that’s somehow lacking later. Before, and increasingly so the further back you look, things generally seem more ‘real’.

Obviously I’m talking generally here. This isn’t a clearly defined or rigorous thesis. But overall, the spread of technology within society itself as well as its use in the media industries seems to have changed things quite substantially.

Maybe it’s the distraction of possibility: technology can act as a portal allowing almost anything to happen. In life and in storytelling, it’s hard to maintain focus and give weight to what we do when the possibilities are endless. We might be present in the room, but we might also be doing something completely different and unrelated.

In real life as much as representations of it, tech gives us freedoms where, previously, our limitations may have given real substance to our actions (see Notes One). While it might be clumsy, the parallel that jumps to mind is weightlifting and how the challenge of resistance imparts strength and hones our intentions.

To ground this in examples, there are films like “The Net”, “They Live” or the “Terminator” franchise that explored the anticipated consequences of machines (or others) taking over our lives. But even when the stories had very little directly to do with technology, there’s a perceptible difference to how people speak, act and relate: they seem more present, more sincere, more powerful somehow in their relative isolation.

In so many areas of life technology has shifted the goalposts of what’s possible. Almost as if the walls were removed and we can go anywhere we please. Now, anyone can make a film or create an image, and almost anything can happen. That must make it hard to focus, choose the line to walk, and know what is ‘enough’ in the light of what’s now achievable.

Rediscovering that edge, that place where stories and characters have weight and actions connect, is quite an interesting challenge. It seems to be as much an art of ‘saying no’ to many of the possibilities we are offered: we can do almost anything, but what’s the right thing to choose?

Or maybe it’s more that we’ve changed. Maybe as humans we’re more jaded, less innocent, and generally distracted by the new pace of life. Maybe technology has changed how we are and what we expect out of films. And there must be a reflexiveness to culture, in that what we see in turn shapes what we consider to be normal.

As I said, these are generally quite anecdotal observations. I just know that in films made before that time there’s almost a refreshing innocence of looking back to when things were real.

Note 1: Reality as a sense check
Note 1: “Towards a New World View”
Note 1: Using internet to construct community
Note 1: Community – what it was, what we lost
Note 1: Modern activism in practice
Note 1: “Education’s End”
Note 1: “Response Ability” by Frank Fisher