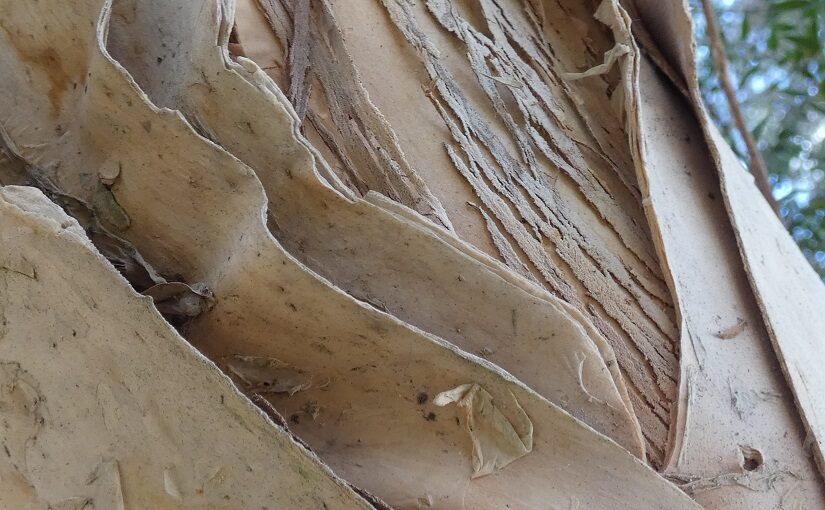 How much, in life, is simply revealed by the course of time? Situations or truths that are there, resting somewhere beneath the surface, until such a time as they’re uncovered and exposed to the light of day.

Isn’t it generally true of health and age? That imbalances, weaknesses or problematic lifestyle factors are often there, resting until they begin to outweigh the forces of life or youth that kept them at bay. Problems waiting to happen as areas of ignorance lie unattended beneath the veneer of well-being. As if we might get away with things for so long but they’ll generally catch up with us in time.

Equally with understanding – we might skirt through life unaware of many things, happily ignorant of dynamics or insights we’d be better off knowing, but doesn’t that usually come unstuck? Cumulative errors wearing down our confidence or piling up problems we’ll eventually have to deal with. As if, in the end, we’ll come to see what we didn’t know before.

Things might be concealed – imbalance, ignorance, incomplete understanding – but aren’t they still there? Waiting until circumstances force them to the surface, where they can no longer be ignored. As if life is this path of unearthing truth from semblance; some version of the journey from ignorance to enlightenment as reality reveals what’s contained within. (Notes One)

Similarly, with society, aren’t there times when underlying beliefs or assumptions are revealed? When attitudes towards women or other groups come to light and must be addressed, for example. Isn’t it important we unearth the thinking beneath how we live and challenge it where that’s needed? If principles of equality, respect or fairness aren’t yet woven into society there must still be work to be done.

Isn’t it all, in a way, life focussing our attention on areas of imperfection? On situations where our understanding isn’t quite creating what needs to be created for the sake of society as much as individuals. Shining light on all the fracture lines we’ve been living with – divisions or flaws that might always have been there, storing up problems or resentments society’s now struggling to contain or justify. (Notes Two)

As if time, eventually, reveals any ignorance and demands we grow in wisdom to understand why something’s a problem and how to both fix it and ensure it’s no longer created, fostered or tolerated. It might be deeply confronting to uncover such imperfections and realise the parts we played in them, but isn’t that ultimately better than carrying on unaware? If problems exist, don’t they need to be resolved? (Notes Three)

Ideally, we’d all understand exactly how best to live: how to structure our lives, integrate ourselves within society, and act well for the overall benefit of those lives ours are connected with (Notes Four). In the absence of such clear and responsible insight, though, perhaps ours is more the path of having “all we don’t yet know” revealed to us? Having illusions pierced so we can glimpse whatever darkness persists underneath.

Note 1: All that we carry around with us
Note 1: Everything’s interconnected
Note 1: Detaching ourselves from the past
Note 1: One thing leads to another
Note 2: Desire to retreat, need to engage
Note 2: Giving others space to be
Note 2: What should be leading us?
Note 3: Will things change if we don’t make them?
Note 3: Problems & the thought that created them
Note 3: Values, compromise & how things are
Note 3: World, heading for a breakdown?
Note 4: Integrity and integration
Note 4: Understanding & staying informed
Note 4: Green as an idea