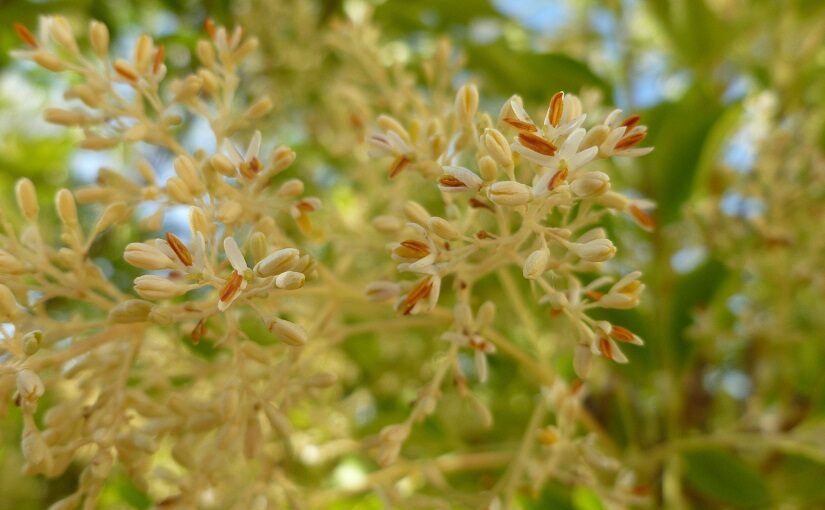 Musing lately over the roles culture plays in our lives (Notes One), it still seems intriguing that we live in a world where fame has such power: this spotlight modern culture places on certain people, and the ways in which individuals are using the focus of that attention. Almost as if celebrity is the world’s new, popularly-elected monarchy of spokespeople and role models for how we should live.

In a way, it also seems that celebrities stand at this vortex of all our projections and concerns: the issues and preoccupations of society becoming the characters they then play. Culture, conceivably, being the place society reflects on itself, aren’t these the people working through our dramas in all these symbolic ways so we’re then better placed to choose our own path?

As if “culture” is exploring issues on our behalf. Those working within it having mastered the expressions of human being in order to speak clearly and compellingly to their audience. Actors, particularly, being those best able to let others take over their being and use that skill to convey emotions, intentions, thoughts, doubts or conflicts in ways we’ll relate to, believe in and allow into our souls.

Almost as if these are people who’ve mastered the art of “being human” and can put it on for effect. Those who know how to deliberately convey inner states in ways we, the audience, will recognise and understand. Those who can bring stories to life and “become” the representation we have in mind for any given character or idea. Reviving archetypal stories in new ways so we can work with them. (Notes Two)

In that light, those taking on these roles on society’s behalf must be strangely well-informed about being human. Both in the sense of having greater than average clarity around their emotions, gestures and inner states, and in the sense that they’re being asked to delve into all the core struggles, themes and aspirations of modern humanity.

Isn’t that their role? To stand between the outer world of our systemic, idealistic, practical problems and the inner world of how we, as humans, might deal with the challenges that presents. If culture’s where we reflect on our lives, actors seem to be those “able” to convey what it is to be human: representative, somehow, of humanity’s struggles and hopefully inspirational in terms of how we might handle them (Notes Three).

Actors presumably then “are” strangely well-placed to offer valuable insight into “what it is to be human”. Particularly if they’re acutely aware of the way they’re serving society and the kinds of experiences they’re helping bring to life: delving into the concepts at play, the humanity finding a way between them, and the crux of any decisions being made “must” give actors a strangely heightened sense for our struggles.

Not to say that necessarily translates into addressing us on any other matter of their choosing (Notes Four), but it does seem they stand at a fascinating and insightful point within modern society.

Note 1: Who we’re listening to
Note 1: Culture as a conversation across time
Note 1: Navigation, steering & direction
Note 2: The stories that we hear
Note 2: Do the “lies” blind us to truth?
Note 2: Learning from the past, looking to the future
Note 3: Emotion and culture’s realities
Note 3: Culture as what we relate to
Note 3: Living as a form of art
Note 4: Which voice can we trust?
Note 4: Inspiring people and ideas
Note 4: All we concern ourselves with & encourage