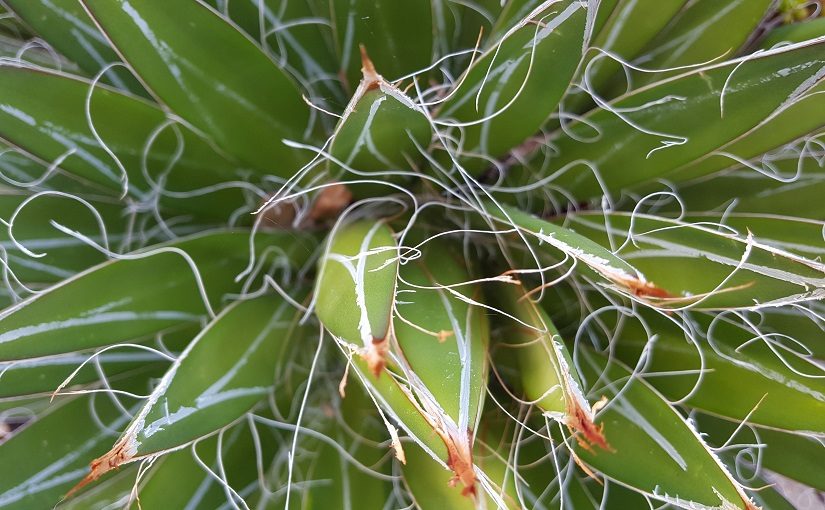 Thinking about how there’s often a backlash when celebrities speak into other areas of life, is it that we feel a boundary’s been crossed? It seems that’s what people are expressing: that they don’t feel these people have “the right” to tell us what to do in other areas than the one for which they’re famous. Which seems quite a nuanced sense of propriety, collective boundaries and entitlement.

As if “fame” is a form of popular vote whereby specific individuals rise to the point of having immense power, influence and wealth. The public, generally enjoying their ability to bring characters to life or convey emotion through song, “votes” through their attention, interest and money to elevate certain people to these positions of prestige within society. A place where they might enjoy all the luxuries afforded to them.

And, of course, we admire them. They have all the things we’re told to aspire to: looks, money, popularity, style, beautiful homes, wonderful lifestyles, all life’s glitz and glamour. After all, isn’t culture the place we’re “told” to admire all these attributes? The code of its narratives generally being that beautiful, wealthy people are better people.

Having risen to prominence in that world, it’s perhaps only to be expected it would engulf them. The cultural world seems like a strange, alternate reality full of people immensely talented at putting on an act and taking us along with it. And that must be valuable to society, given how society’s apparently always “have” a culture – this place where we reflect, explore, imagine, fear, and hope.

That world being quite far removed from “reality”, though, is it that we feel people can’t necessarily just cross over and speak into the realities of our lives? That, their lives being so set apart, it’s not perhaps “fair” for them to tell us how we should see things? How likely are we to share the same concerns, experiences and expectations within everyday life? (Notes One)

It also seems, at times, that we’d “rather” they only address us in the capacity for which they’re famous. As if our “vote” was only cast within that field and, straying from it, people trespass into areas we’ve not granted them. As if we’re happy to listen to what they have to say in a cultural capacity, but speaking on social, economic, personal, moral, or political issues steps over some invisible line.

Are there any such “lines” in modern life, though? Isn’t everything a little blurred now, with various attempts to influence us being made behind the scenes of any given moment. And, how much are “we” respecting any lines going the other way into the lives of celebrities? Aren’t “they” also members of society with many concerns they care deeply for? It must be only natural they’d speak using their own voice too.

It’s just interesting how much people seem to care on both sides; and, how many questions it seems to raise around the power celebrity might wield within complicated social realities.

Note 1: Complication of being human
Note 1: Which voice can we trust?
Note 1: People, roles, reading that rightly
Note 1: Places of belonging & acceptance
Note 1: True relationship within society?
Note 1: Ideals & the pursuit of them
Note 1: Going towards the unknown