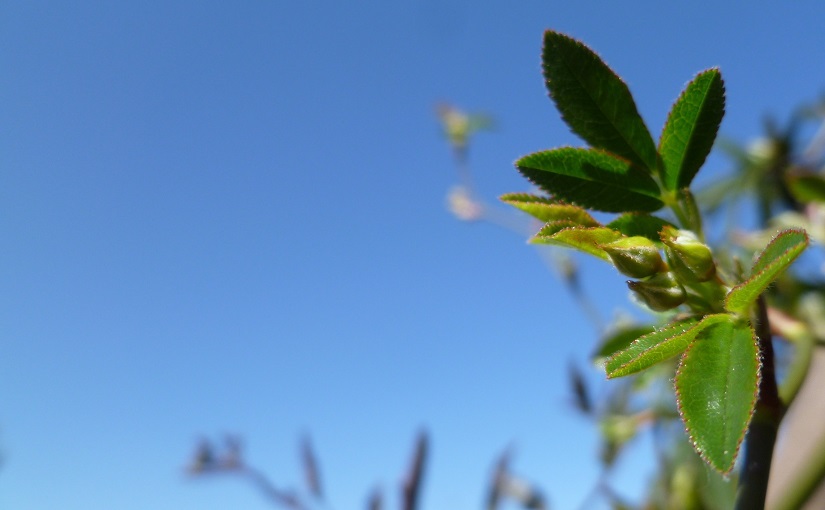 Do we sometimes say things without quite saying them? Knowing our words might be misconstrued, but continuing anyway; safe in the knowledge we can claim it’s not what we said and our meaning’s been misinterpreted. This plausible deniability that lets people slip out behind the fence of their words.

It’s like humour in a way, to make comments on the slant then say they’re a joke. Maybe it’s simply communication? Especially given how hard conversation’s becoming these days (Notes One). There’s safety in not quite saying things. Plus, the release of having, to some extent, expressed ourselves. Also, perhaps, the power of delivering our real message under cover of darkness.

Is that also what this is? Saying things off the record, tucked away from what’s said on the surface. Communication’s fascinating in that people are pretty capable of conveying what they’re wanting to say. Not always with the words themselves, but somewhere between, near, underneath or around them. Language serving as this ever-evolving code for sharing our thoughts (Notes Two).

Ambiguity has such power – the smoke and mirrors of what’s said and meant. Those aware of the subtext receive messages that remain almost undetectable to others. Concerns can be swept away as overthinking, reading too much into it, or just being paranoid. Backtracking can quite easily be described as an honest mistake, and by then the damage is probably done.

There’s also a disconcerting confidence to lying. People seem quite capable of boldly stating things, indignant you might question them, standing so calmly by their false little assertion. By contrast, those accustomed to speaking truth may appear flustered, confused or hurt at their character being called into question. Especially if what’s at stake – principles; the value of human life – truly matters to them.

In a way, those two almost look the same: statements, reactions, calmness or chaos. It’s interesting to think that behind one stands truth while the other conceals deceit and questionable intentions. Why does anyone want to hide truth? Why confuse, mislead and distract others? There’s clearly value in stoking fires and planting seeds of doubt, knowing they’re likely to grow despite being challenged or disproven.

At times there’s perhaps something comparable in this writing – the deliberate incompleteness of not quite finishing a thought, letting things stream out beyond the confines of what I’m saying. It comes from a place of not wanting to tell anyone what to think but, instead, to explore these thoughts and see where they lead. Isn’t our thinking always up to us?

Whatever the context, there’s this sense in which it’s up to each of us to decide what we hear, how we see things, what it might mean, and where it all leads – how our views on life are being informed (Notes Three). Isn’t the obligation on us all to think for ourselves and be sure of what we’ll trust? Surely, then, it’s worth considering why people communicate as they do, the intentions behind it, and what’s truly in our best interests.

Note 1: True words spoken in jest
Note 1: Does anger ever, truly, help?
Note 1: Is honesty actually the best policy?
Note 1: Listening, tolerance & communication
Note 2: What we say & what we mean
Note 2: Conversation as revelation
Note 2: Can others join you?
Note 3: The power of understanding
Note 3: Freedom, what to lean on & who to believe
Note 3: Need to stand alone & think for ourselves
Note 3: Powerful responsibility of a media voice
Note 3: Which voice can we trust?