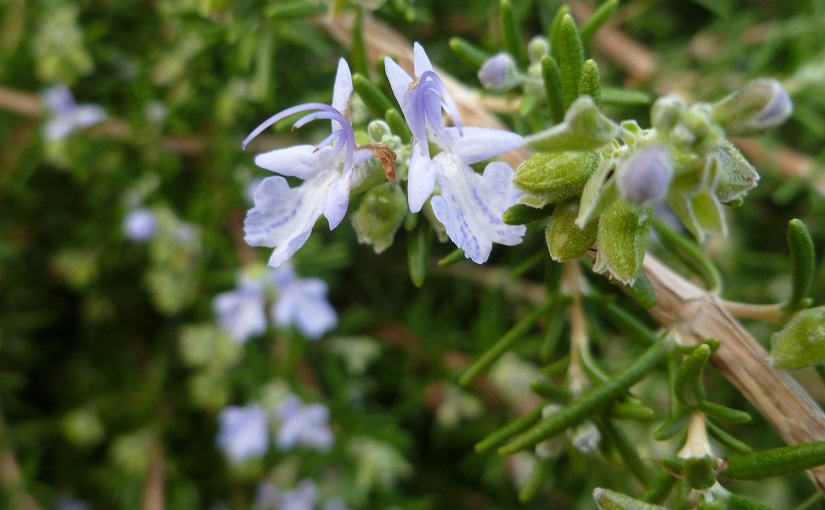 Can novelty, in itself, ever “be” meaningful? As in, the simple act of being new somehow being enough in terms of meaning. It’s a kind of creativity, I guess: this endless game of form, variety, imagination, relationship, commentary.

Sometimes, though, I wonder at how much of modern creativity and culture is generative or degenerative – are we engaged in bringing something new or perpetually revisiting the old? Sort of like magpies, pilfering the world around us for the next sparkly, remarkable thing. As if creativity were simply unearthing and reimagining what’s already here.

And that’s truly not meant critically as many beautiful and insightful combinations can come up that way, very much prompting us to look again at the world with fresh eyes. It’s almost like this ‘coming to awareness’ of the incredible treasure trove of pooled human skill and experience we’re now finding ourselves within (Notes One).

But is it all there is to creativity? To pull existing things into different relationships, creating new meaning through juxtaposition or the subversion of expectations. Isn’t it just a constant refreshing of form? A shoe, curtain or car forever reworked into slightly different but terribly significant new formats. This glitching, refreshing echo of the substance of the thing we’re always updating.

There’s clearly creativity there, but it seems more relative than absolute: that we’re pouring our ingenuity and attention into the pursuit of never-ending subtle or dramatic innovations. What does it mean to be forever churning out something new and, frequently, disposable? Gestures or trinkets that are over as soon as they’re current.

It’s surely so different from a world of valuing possessions, making things to last a lifetime and taking care of them so they do. Compared with that, the modern lifestyle seems an almost unnatural or self-indulgent way of operating: we have so many things but don’t care much for them, even if this game we’re caught up in comes at the cost of global environmental and social devastation (Notes Two).

The whole question of what we’re doing here can be such a fascinating but daunting question to ask: if we’re all here on Earth, why is “this” how we’re choosing to spend our time and resources? What does it all “say” about life and the value we’re assigning to things? As intelligent creatures, do we truly understand all we’re taking part in and what our motivations are?

Undeniably, though, we’re also social creatures and creative ones: we want to express ourselves, act on our values, be seen for the statement we’re making, and find our place through what we’re aligning ourselves with (Notes Three). Creativity’s a powerful force, wanting to take hold of the world and leave a mark. This act of bringing the unique self to life.

But isn’t this also a picture of exponential consumption, wastefulness and distraction from the ‘reality’ of seeking novelty for its own sake? There might be a degree of meaning within it all, but the wisdom of continuing this way seems increasingly questionable.

Note 1: Do we need meaning?
Note 1: Culture as reflection
Note 1: Thoughts on art & on life
Note 2: Interdependency
Note 2: At what cost, for humans & for nature
Note 2: The insatiable desire for more
Note 3: Culture as what we relate to
Note 3: Definition, expression & interpretation
Note 3: The creativity of living

This very much picks up trains of thought started in Patience with the pace of change and Will novelty ever wear off?