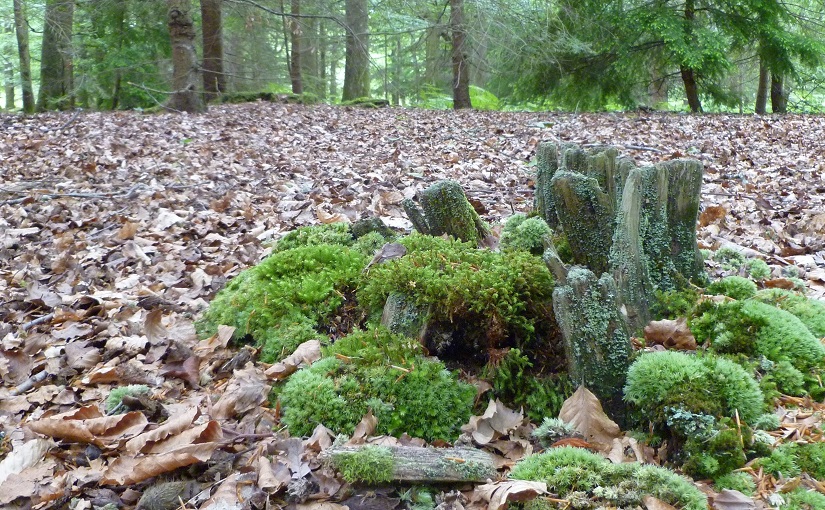 What does it truly mean that culture’s operated as a business? Of course, almost everything’s run that way – carved up, targeted, marketed, managed with an eye to profit and market share – but when it comes to human cultural life, what’s the end result of money being in the mix?

It’s one of these questions I hesitate to ask as we’re living in times where questioning the logic of marketplaces tends to be looked down on; but it’s strange to think that the world of meaning, belonging, identity, and social reflection would be subject to market forces (Notes One). Doesn’t culture needs to be inclusive, something everyone can access and find their place within? Or perhaps that’s too idealistic.

Maybe it’s just that the world’s become all about money? Everything, everyone, has a price and anything we do can be seen purely with financial eyes (Notes Two). It’s one way of looking at life, and, for now, it tends to seem like it’s the only way.

And maybe that’s largely down to technology having completely shaken up human industry, leaving people grappling with how to structure things in this new world of online distribution and direct audience engagement. Who’s to say what’s going on, really? So much has changed in the last hundred years or so that it’s perhaps too early to say where our feet are going to land (Notes Three).

It does seem it’s all about the money, though: brands, reach, influence, spin offs, merchandise. This reframing of culture through the lens of business, seeking whatever recipe or trend will be most profitable on the timescale we’re concerned with. The main focus seems to be commercial crossover or other avenues for generating greater revenue out of us.

Stepping back, though, we’re clearly social creatures who seek meaning and belonging; with culture being the part of society that meets those needs. It’s the stories we tell, the mirror we hold up, the place to rise above the everyday and feel part of something greater. It can be the food that nourishes both people and society, encouraging our growth toward something worthwhile and, hopefully, globally viable. Again, idealism.

But, stepping off those clouds, who’s in charge of this powerful social force? What values and principles guide the selection of stories we’re told? As an industry it might be working well, but does human society need more from its culture than commercial calculations or collaborations that essentially feed off our insecurities and concerns?

Maybe it’s pointless to ask such questions? This is the world we’re living in. Things changed. Culture that was seemingly once quite local, divided, exclusive and entrenched in traditional ideas swiftly passed over into something much more all-encompassing, free and inclusive. It’s easy to look back at “what we lost” or around us at “what’s gone wrong” but perhaps we’ve just been shifting into a world of new cultural realities.

Seen in another light, then, money and technology presumably have democratic potential? Provided we engage with it all wisely.

Note 1: Definition, expression & interpretation
Note 1: Culture as what we relate to
Note 1: Can we overcome purely economic thinking?
Note 1: Art, collaboration & commodification
Note 2: Values on which we stand firm?
Note 2: The motivation of money
Note 2: The worth of each life
Note 3: All that’s going on around us
Note 3: The potential of technology
Note 3: Patience with the pace of change