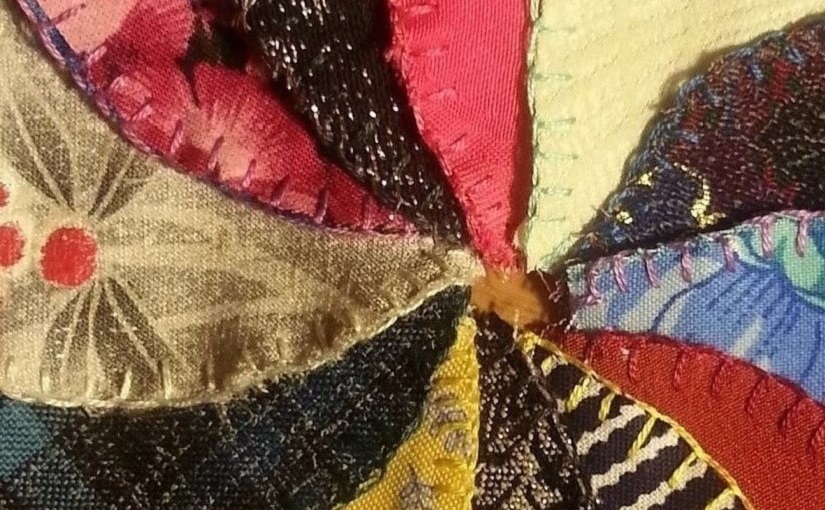 It seems gifts once came at times of need or as the occasional fulfilment of wishes. Life between those moments generally lived economically, frugally, sensibly, these were presumably moments for celebration, provision, and the recognition of social ties.

Relatively few and far between, you’d weigh things up to use the opportunity wisely rather than waste it on something you’d regret. Arguably, the constriction of limitation creates focus and discernment as we discard frivolous desires in favour of what we know we’d truly value (Notes One).

And, at times of natural need – setting up home, raising children, big life-changes – gifts must’ve been valuable. The thoughtful generosity of receiving what you’re wanting seems a precious social interaction almost akin to empathy: putting yourself in the others shoes, imagining something they might appreciate, giving what we can.

It seems traditions originally held great purpose and meaning. This sense in which gifts stemmed from something genuine; from sentiment, intention, requirement, and gratitude around the contribution others felt inspired and able to make to our lives.

But things change. These days, the clamour of consumerism’s pretty hard to ignore as we’re inundated with reminders to ‘show others how much we love them’ by spending more money on more things. That idea of expressing consideration and affection now seems quite commodified; this daunting, transactional shadow of what it conceivably once was.

Showing you care has morphed into all this endless innovation and marketing pressure: if you’re not buying the next thing, you just don’t love enough. Gifts became love – a strange contortion of original thinking, perhaps.

Then there’s this sense in which choices now define us. It’s difficult to surprise someone if buying slightly the wrong thing risks offense by revealing you don’t truly know them, or if anything but cash is seen as an imposition or disappointment. We’re so trained now to craft a self out of what we own; belongings don’t just meet needs, they’re affirmations of identity. Imaginative, thoughtful empathy became socially inadvisable.

So, it can often become a simply financial interaction. The joy of giving wrapped in consumer pragmatism as the voices shouting loudest say that identity and worth are tied to these things. Human relationship can easily be drowned out, our feelings for one another pushed about by those claiming it doesn’t count if we’re not spending enough on the right things.

That commercial agenda’s powerful. It’s considered, and designed around insights into our psychology: the need for love and recognition; the desire to feel valued and secure. Fundamental human realities seem a potentially limitless source of market demands (Notes Two). But can our genuine needs be met this way? Is there much substance beneath these things compared to the socio-economic burdens they’re creating?

Love? Human worth? Those aren’t tied to what we buy. They might get buried by talk of needing more and showing someone’s value through commercial channels but, essentially, they’re free. Priceless, even. Appreciating others, cutting through to what really matters, isn’t that the heart of all this?

In terms of traditions and the value of intention, the ideas of Things change, over time also tie in here.