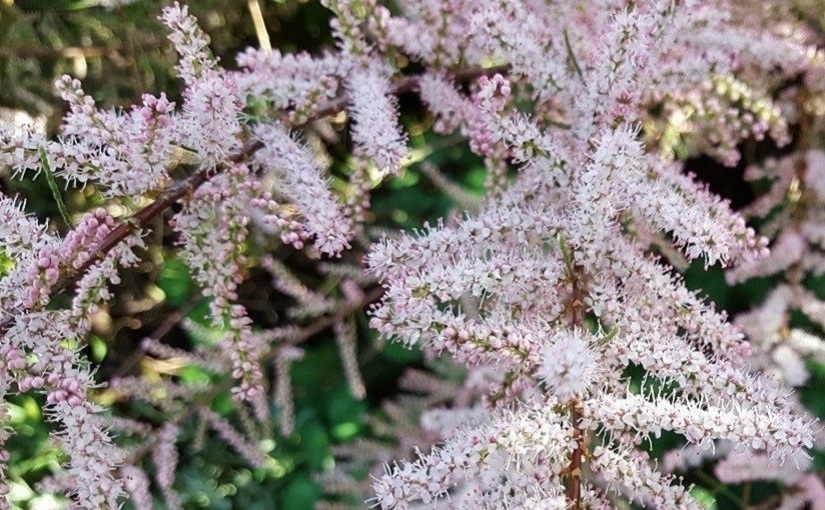 Dipping into the classic “How to Win Friends and Influence People”, published by Dale Carnegie in 1936 alongside his hugely successful personal development courses, it’s fascinating to realise how much people value skill and insight within their relationships.

Much as life might be about money, security and power, it’s clearly also about social connection. That there was such an appetite for greater interpersonal awareness within the field of adult education is intriguing; as if this were perhaps overlooked in youth, taken for granted rather than actively passed on, or that life itself were demanding more from people.

But then, these things can seem deceptively easy: we’re born into physical existence, there are generally people around us, we learn to communicate somehow, and then we’re muddling our way through relationships with varying degrees of insight, awareness or skill. I’d imagine many people might reach the point of stepping back to realise they didn’t know as much about this as they’d thought or hoped.

Even before we were catapulted into the murky, poorly-defined world of modern technology, it’s conceivable our frameworks for communication might’ve been a little tired, flawed or unexamined. Knowing how to relate – reach beyond the boundary of our own existence, experience, understanding to confidently encounter others – is something to learn if life’s to run smoothly (see Notes One).

And, as far as books on communication skills go, this one stands up fairly well to the passing of time. The essentials of human nature perhaps don’t age? The forms things are taking clearly do, but the essence of what it means to relate might be timeless.

As humans hoping to benefit from communal ties, the need to ‘get along’ has arguably always been there. Social structures and conventions may’ve once held things fairly tightly; whereas these days we’re facing quite a free-for-all. Which is great. But I would’ve thought it necessitates a pretty high level of understanding and skill to navigate well? And, how we define ‘well’ might matter a lot.

Carnegie’s guidance drifts from fundamentals of ‘handling people’ and being likeable, through to winning others to your way of thinking or leading them toward change. While I’ve discussed my reservations around persuasion or coercion elsewhere, these are undeniably some core functions of communication that we perhaps need to make peace with (Notes Two).

“Give honest and sincere appreciation”. “Encourage others to talk about themselves”. “Show respect for the other person’s opinions”. To modern minds, these might seem formulas for subservient listening; but, if everyone did so, presumably that balances out? Equally, the weight Carnegie gave to notions of respect, honesty and sincerity may seem anachronistic or calculated; but maybe they’re hallmarks of genuine relationship.

If life gives us our ideas, and ideas make their ways through words into the lives of others, then learning to approach that so relationships and the sharing of ideas can be healing revelations rather than confronting attacks seems so incredibly important. Approaching each other with mutual interest, respect, and compassion might be quite essential.

“How to Win Friends and Influence People” by Dale Carnegie, (Simon & Schuster), 1936.

Note 1: Seeing, knowing and loving
Note 1: Mirrors we offer one another
Note 1: Relating to one another
Note 2: Conversation as revelation
Note 2: Attempts to influence
Note 2: What we bring to life
Note 2: The way to be