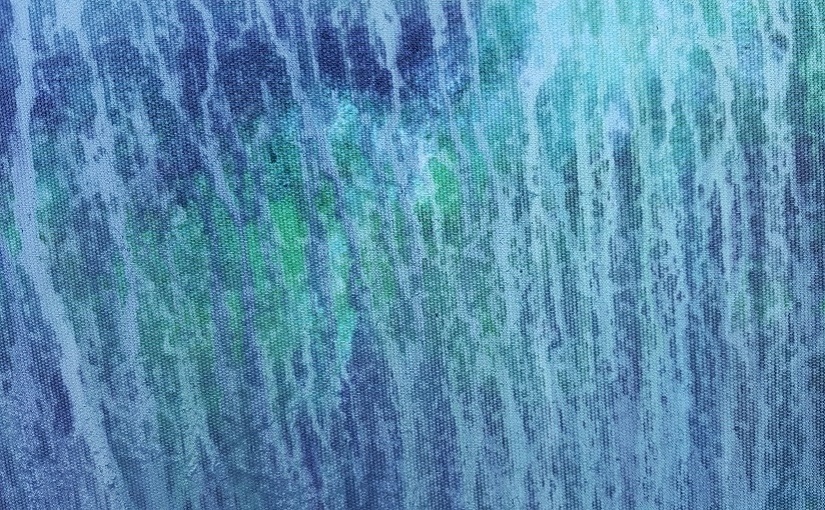 With society, we need to know what’s important: paths taken, decisions made, values put at the forefront, and ways life’s evolved. It’s a lot of information. There’s history in all its grand arcs, little moments and general trends. There’s knowledge of the world, through the sciences; knowledge itself in maths, reasoning or philosophy; then culture, with all its expressions of experience and emotion.

As the volume of information being created increases, it may be tempting to forget all that and focus on what’s presenting itself to us now (see Note One). In the overwhelming chatter of a few billion people talking at once – possibly pursuing worthwhile and important things – how can we be sure of what matters?

Modern life’s essentially this massive conversation of competing agendas. On global as much as social levels, many things really do matter: how we treat others; impacts our actions are having; ideas we’re living by; and the standards being tolerated, encouraged or fuelled. Now we’re able to have a fairly open conversation, it’s surely absolutely right that many of those problems, imperfections and injustices get brought to the fore.

But what then? We cannot change the past. While the paths of Western civilisation are without doubt highly problematic, they’ve brought the scientific, technical and economic activities that now shape the globe in terms of communication, trade, international relations, exploitation, waste, and countless other terribly significant human and natural consequences (Note Two).

An arguably quite careless pursuit of wealth and power has created this global web of unequal relationships and questionable justifications that may take a while to unpick and even out (if that’s even permissible). Generations have now been guided, conditioned and informed by this way of thinking and acting: stories we’ve been told about our interests, acceptable ways of being, and expectations to have of life.

People generally seem to accept what’s handed down, adopting something like that way of thinking and stepping into established social and economic patterns. So, year on year, this is slipping into how we are as people, rippling out into the wider national and international worlds we’re all operating within (Note Three).

Identities are shaped by ideas we receive and the meaning with which they’re imparted. So are the full heritage of the past, the lifetimes of effort behind vast leaps of recent centuries, and the responsibilities of power all being conveyed? Or do we tend to focus on conclusions, outcomes and their current applications?

The human legacy is weighty. Faced with that, deciding to externalise knowledge and learn instead how to access it appears logical. Otherwise, you’d either have to spend time learning everything or trust someone to offer a manageable yet truthful overview. Balance is challenging to achieve; hence why education might tie itself in knots.

Ultimately, the past places in our hands stunning capacities alongside considerable difficulties; and, situations shifting fast, it may be tempting to push aside much of that and forge onward (Notes Four). But would doing so be running some serious risks?

Note 1: Technology & the lack of constraint
Note 2: At what cost, for humans & for nature
Note 3: The conversation of society
Note 4: Can we reinvigorate how we’re living?
Note 4: Dealing with imperfection