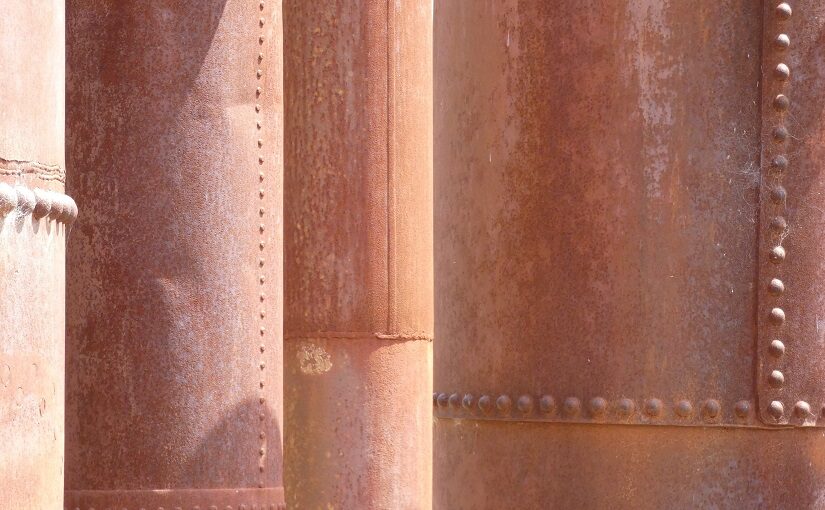 What does it really mean for the world that we’re so interested in owning things? This idea that, of all that exists, some we might claim as “ours” then enjoy, trade or wield on that basis. We’re surely the only being on the planet that’s attached to itself this concept of having rights like it: binding ourselves to objects and all the power which that creates.

How would life be different if we weren’t operating that way? If things couldn’t be owned so much as used and then returned. If nothing we touched were permanently ours, but a shared asset which we carried responsibility for while it was in our care. Because, doesn’t owning things fundamentally shift the balance? Creating this heavy pull in a certain direction; a hold people naturally won’t want to relinquish.

Sometimes it just seems that the ideas we have in mind might be creating a lot of problems. Don’t they really establish the parameters of the game? And, like any set of rules, setting them out in clear terms seems to have the effect of creating something many then try to work around or turn to their advantage. That, as thinking beings, we’re naturally inclined to seek the most for ourselves out of any given situation.

Almost as if, with this concept of ownership, we created a world where thinking mainly of yourself can really pay off in terms of the power, status and freedom accrued. As if our ideas created this world that we now have to live with – a place of accumulating wealth, inequality and vested interests. Because anyone owning anything naturally means others do not and must negotiate for access to it.

That said, it’s clearly the foundation stone of Western thought and a legacy we perhaps quite innocently receive from the past – all that was placed in our hands. If this thinking that informed the past were somehow unworkable, perhaps we’ve little choice but to address that now, from within, while hoping we’ve since found ideas better able to match all humanity’s diversity and our place within broader realities.

Quite aside from the systemic, though, isn’t ownership problematic in other ways? All this desire to possess things, make them ours, then defend them against others. All that psychological security we seem to seek in belongings and the admiration they can bring. All the ways our energies in life are so often directed toward getting more and what that’ll then “mean” about who we are as people – our identity, status or worth.

Isn’t any kind of ownership immediately creating division? Highlighting difference or lack as a means of defining the self. Attaching value to our possessions and all they’re said to “say” about us. This sense in which our ideas of life’s worth are somehow tied up with individual relationships to physical items. The fundamental power structure of how humans once carved up and assigned the planet’s finite resources.

Might it not be that other ideas could serve us all much better?

The value we’re giving to things
Markets, and what they might mean
How much is in the hands of the market
Solving all the problems we’re creating
Do markets create strange social forces?
Value and meaning in our lives
Is there any end to the power of thought?